Tough Times For the Aussie Economy Especially Retailers This Christmas 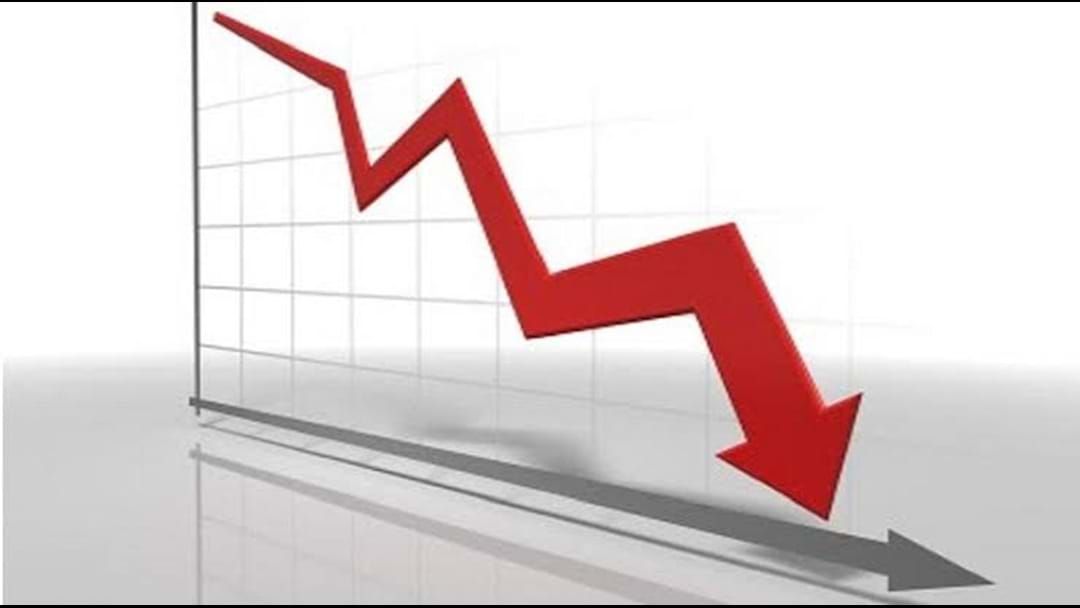 The Australian economy, in general, is on the decline. Retail across the nation has been hit hard, with lower than expected September and October sales despite the fact consumers have already indicated they would be doing their Christmas shopping early. Many businesses will be relying on December sales for their survival.

There is light at the end of the tunnel though...

The Federal Government under Scott Morrison have identified the problem for Australians and are trying to incentivise spending with slashed interest rates. Unfortunately, average households are saving their pennies rather than spending, therefore allowing the economy to stagnate. A further interest rate cut further into record levels is expected soon.

Barry Urquhart came onto the Sean for Breakfast Show to talk all about it.

He sites one of the reasons for the stalling economy, especially in retail, is a lack of innovative products in the market.

‘There are no new iPhones, new iPads or flat screen televisions (this holiday season) … the increases of sales will come marginally and incrementally because there will be minor adjustments to what is available in the marketplace’

While there is a focus on retail, all industries are struggling. Barry again.

‘Furniture is not picking up because there aren’t new homes. Prices of houses in Western Australia is not strong… restaurants are contracting as well… fashion, male and female, is going backwards’

Even the mining industry, which appears to be gathering momentum with several big projects being set up currently, will struggle until specific mines go online and the fruits of that labour trickle into the state economy.

The silver lining to these cloudy times is that although some business may struggle and some may even perish, there is a strong chance that those that do make it through this challenging period will benefit immensely.

‘Those (businesses) that will be growing will be doing so at the expense of those that are contracting. It will be a matter of increasing your market share, but the size of the cake will not be getting bigger. It’s not a time to batten down the hatches but rather to stay positive, assertive , creative and original.’