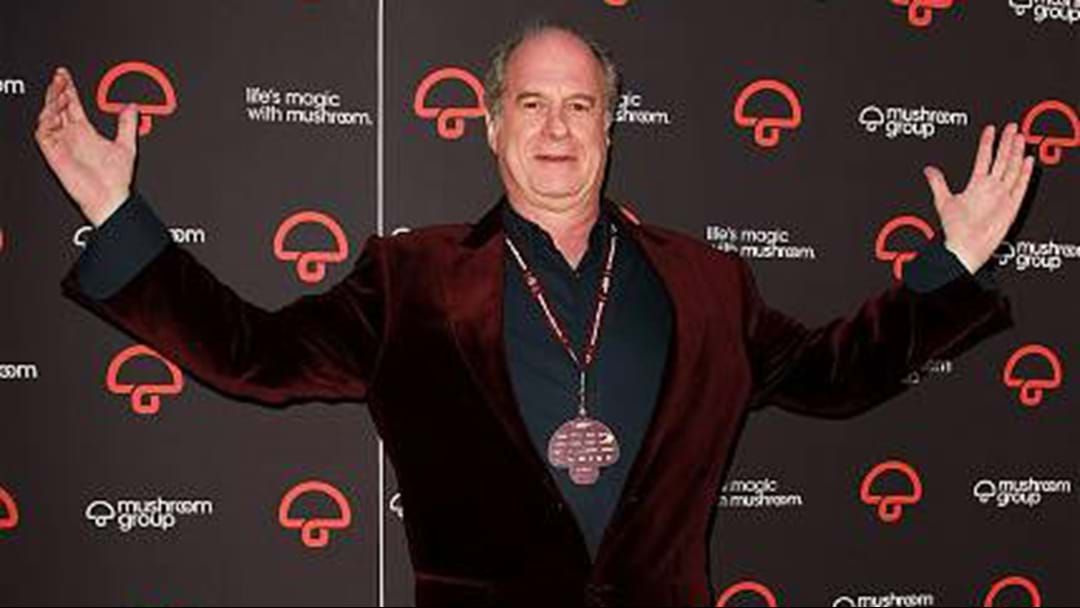 This past week, Triple M Adelaide's Roo & Ditts have been asking the big question around Adelaide's live music scene.

This isn't the first international act skipping South Australia on their Aussie tour plans and Triple M Adelaide are sick of it, kicking off a petition to get Green Day to come to Adelaide, read more here

Roo & Ditts had Australian music promoter, Michael Gudinski on the show to ask the person who plans the tours why Adelaide is constantly ignored and he said Adelaide music fans are to blame, saying; "I just hope Adelaide step up and buy some tickets...I understand why a lot of shows aren't coming there... Adelaide is so behind with ticket sales".

Do you want to see Green Day and more music acts in Adelaide?
Sign the petition here