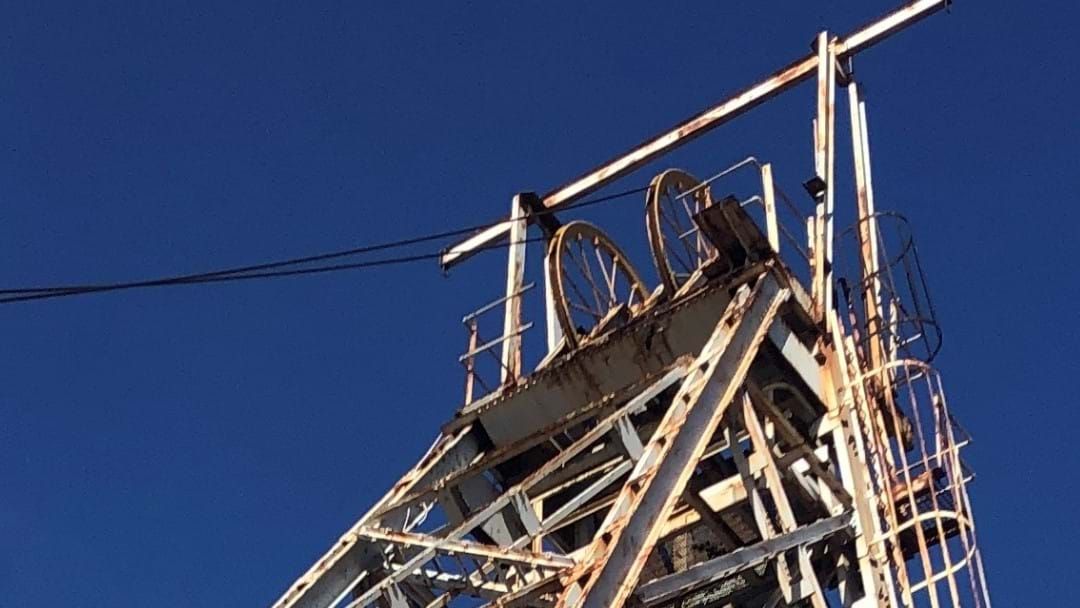 WA Tourism Minister Paul Papalia was in the Goldfields on the weekend and attended a tourism round table at the Goldfields Arts Centre. The Minister presented some figures from the recent Road Trip initiative which included the fact international visitors are up 42% and WA has had the biggest number of visitors to ever coming to WA in 2018. Minister Papalia said the big thing for the Goldfields is this campaign which the Goldfields stands to benefit from.

Also during the Ministers visit he had a quick look at the racing museum at the KBRC and how the State might advised on helping get the museum restored and repaired.

Here the full chat during the Glenney for Breakfast catch up below.