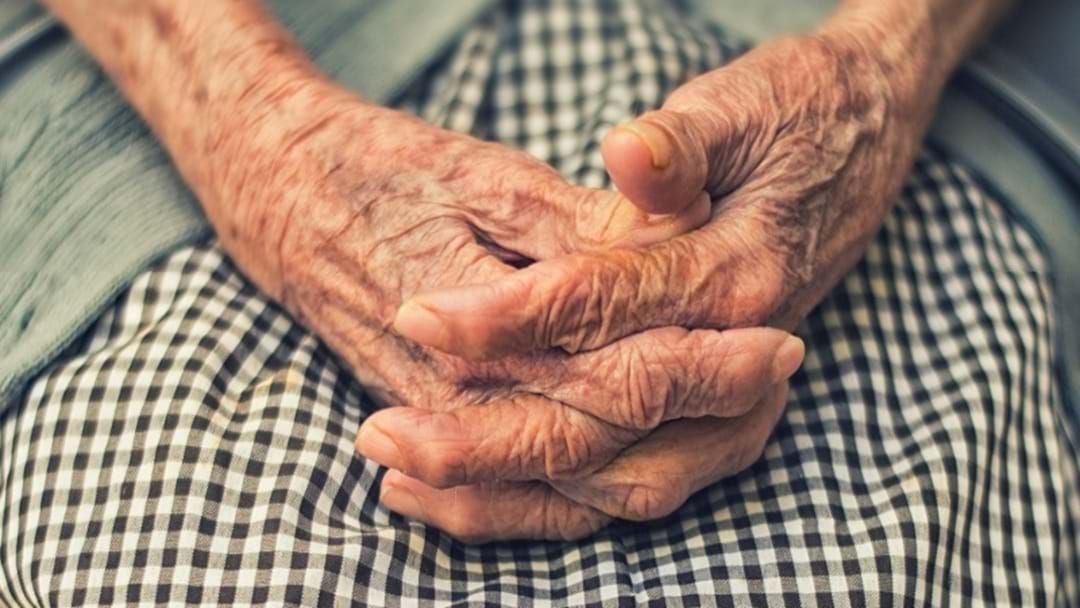 A Townsville aged care home has been thrown into lockdown after different kind of outbreak.

Able to cause a severe infection in the elderly as well as in those with pulmonary and cardiovascular diseases or a weakened immune system, the virus is an influenza-like illness.

“The Townsville Public Health Unit is working with Ozcare Villa Vincent to monitor two cases of human metapneumovirus in residents at the facility,” he said.

“There is no public health risk to the community, and we are simply assisting Ozcare to limit transmission and protect their residents as they are elderly and therefore their health is more vulnerable.”

Not a stand-alone case, according to Queensland Health’s tropical population health unit there are two other nursing homes also affected by the virus.