Townsville Bullish of Success As City Prepares For Origin Opener 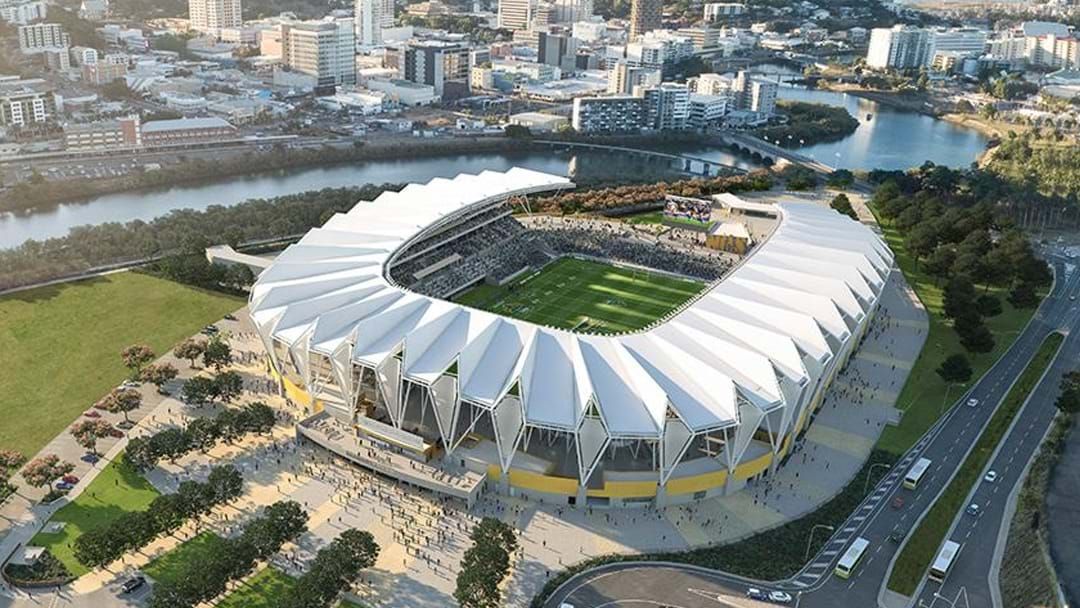 The NRL announced on Monday that Origin one would be played at North Queensland Stadium, following a COVID outbreak in Victoria that forced a move from the Melbourne Cricket Ground.

Townsville has been given over a week to prepare for the major event, as Queensland Premier Annastacia Palaszczuk swooped on the opportunity to host.

Sydney Morning Herald columnist Andrew Webster reported that an $8 million bid was made by the Queensland Government, providing the state with a booming opportunity as host of the first two games on the Origin fixture.

NRL CEO Andrew Abdo outlined Townsville's low risk to a potential outbreak as one of the main deciders for the venue move.

"The primary driver for this is the continuity of the competition and the least amount of biosecurity risk given all the variables that we face at the moment," Abdo said.

"With the support of the Queensland Government, we will fortunately be in a position where we will be able to recover some of the financial hit that we've taken, particularly around cancelling the game in Melbourne on such short notice.

"We're just over a week to go so we need to think about what's best for the continuity of the competition." Abdo said.

Townsville is all-in on the opportunity, with numerous economic and region stakeholders have backing the liability to fund the world-class event.

“These sorts of events are normally months, if not years, in the making, and nine days is a very short lead time," said director of visitor marketing with Townsville Enterprise, Lisa Woolfe.

"But we are North Queensland, and we do not shy away from a challenge."

An additional 2,000 seats will be set up at the stadium to accommodate a crowd of more than 27,000 people.

Catch up on the latest headlines on The Queensland Briefing. Available on Listnr.