The survey results are in 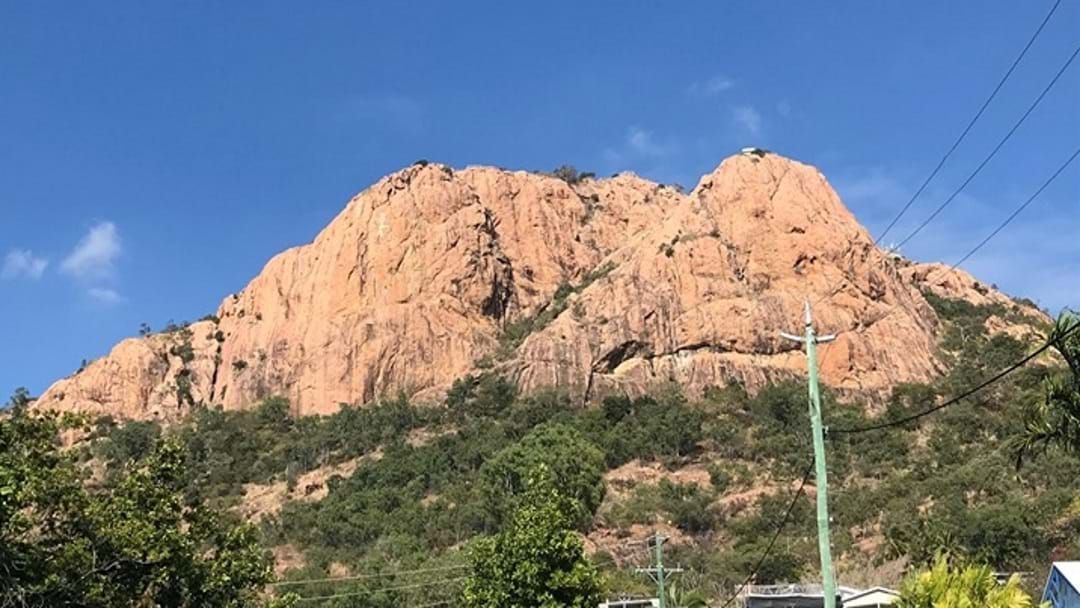 You'll be committed to our iconic Castle Hill when you hear this news...

For the inaugural Obesity Awareness Week (OAW), Australian Medical Association Queensland President Dr Dilip Dhupelia released findings of a survey of GPs about their overweight and obese patients, and the results are alarming.

That last point is the one which concerns us the most...people are aware they're overweight but are not willing to make healthy changes?

Australian Bureau of Statistics data collated by the Public Health Information Development Unit at Torrens University in Adelaide found 97,495 people in the Townsville Local Government Area were either overweight or obese.

Health Minister Steven Miles said obesity was a leading cause of hospitalisation and disability in Queensland.

“Being overweight or obese impacts people’s lives every single day – they struggle to run around and play with their kids or many spend days strapped to a dialysis machine,” Mr Miles said.

“Reducing the rate of obesity is a priority of the Queensland Government. We’ve established Health and Wellbeing Queensland to support people with eating better, becoming more active and creating healthier environments to live, work and play.”

The data revealed 35 per cent were obese and 35 per cent were overweight. However, the North Queensland Local Government Areas with the highest obesity rates were Charters Towers and Whitsunday regions (41 per cent obese), followed by 39 per cent in the Burdekin region and 36 per cent in both Douglas and Hinchinbrook areas.

Obesity Awareness Week, from March 2 – 6, has been launched by AMA Queensland to help Queenslanders create healthier habits at work, home and school.

It challenges people to a realistic daily challenge, such as adding more steps or switching off a screen or swapping junk food for healthier options.

BE AT THE FIRST HOME GAME WITH TRIPLE M!