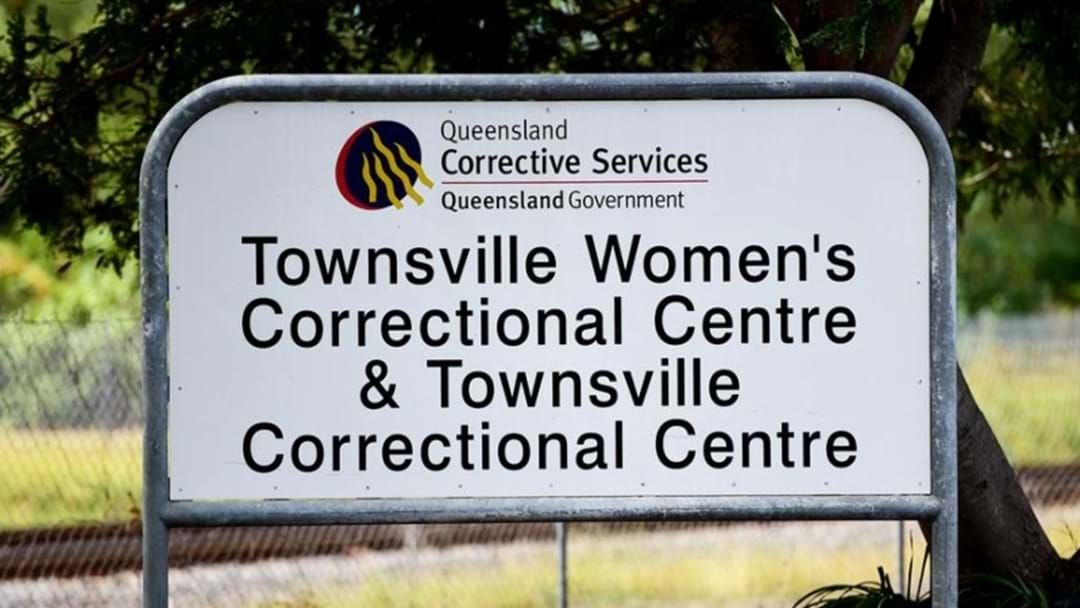 Hundreds of jail cells across Queensland have yet to be provided with anti-suicide upgrades, decades on.

News Limited have reported that figures across the state are in the hundreds, including 72 in Townsville, still waiting on modifications to eliminate hanging points in a bid to reduce the risk of suicide.

Raised more than once over a period of decades, the issue is back into the spotlight, after a mandatory inquest into the prison death of killer John Edward Harris was held in Townsville on Monday.

Queensland Corrective Services Assistant Commissioner for the Central and Northern Region Command Peter Shaddock who delivered evidence at the inquest, reported that over 300 'old stock' cells were actively in use across Queensland.

Estimated at $200 million worth of upgrades across the 340 cells Commissioner Shaddock said that, “it is quite a comprehensive and complex undertaking,” with the Townsville Harold Gregg Protection Units are expected to cost around $45 million to upgrade.

“It’s a removal of potential ligature points. These include flush fittings, light fittings fixtures, intercom systems, radios, changes to the design of the tables, basins, toilets and showers, while also looking at roof structures outside of the cell.”

Suicide by hanging in prisons was identified as a primary method during the 1991 Royal Commission into Aboriginal Deaths in Custody.