Townsville NewsTownsville Mayor Found Not Guilty Of Driving Without Due Care

Townsville Mayor Found Not Guilty Of Driving Without Due Care 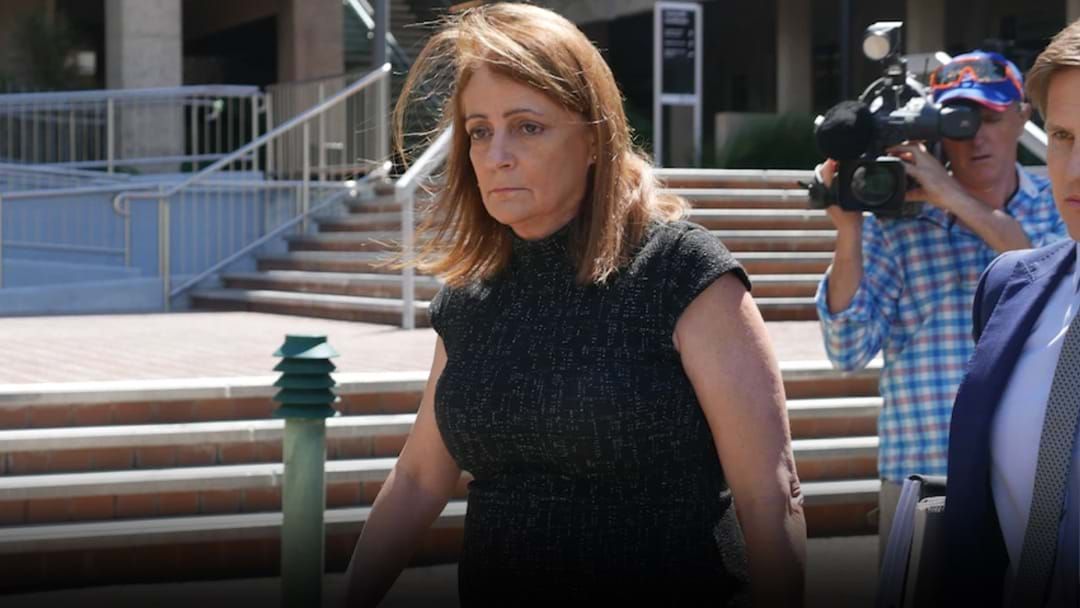 Townsville's Mayor Jenny Hill has had her charges dropped after pleading not guilty to an incident involving a fatal accident in Aitkenvale last year.

Hill was cleared of driving without due care and attention causing death, when a motorcyclist was tragically killed colliding with the Mayor's vehicle.

Motorcyclist Darryl Lynch was speeding when he ran a red light before the devastating collision.

Hill spoke outside the Magistrate's Court following the dropped charges.

"Thankfully today's judgement now puts the matter to rest. I'm pleased that the right decision was made today."

The court had been told Mr Lynch was affected by methamphetamine at the time of the fatal crash, disregarding road rules while driving over the speed limit — at between 85 and 102 kilometres per hour.

The Mayor said it was important to not let the case interfere with her government role, but the overall impact took its toll.

"Despite believing in the correctness of today's result, this remains a very sad case," she said.

"The circumstances that you have heard about today are tragic and I understand the grief of Mr Lynch's family."