After a lengthy hearing 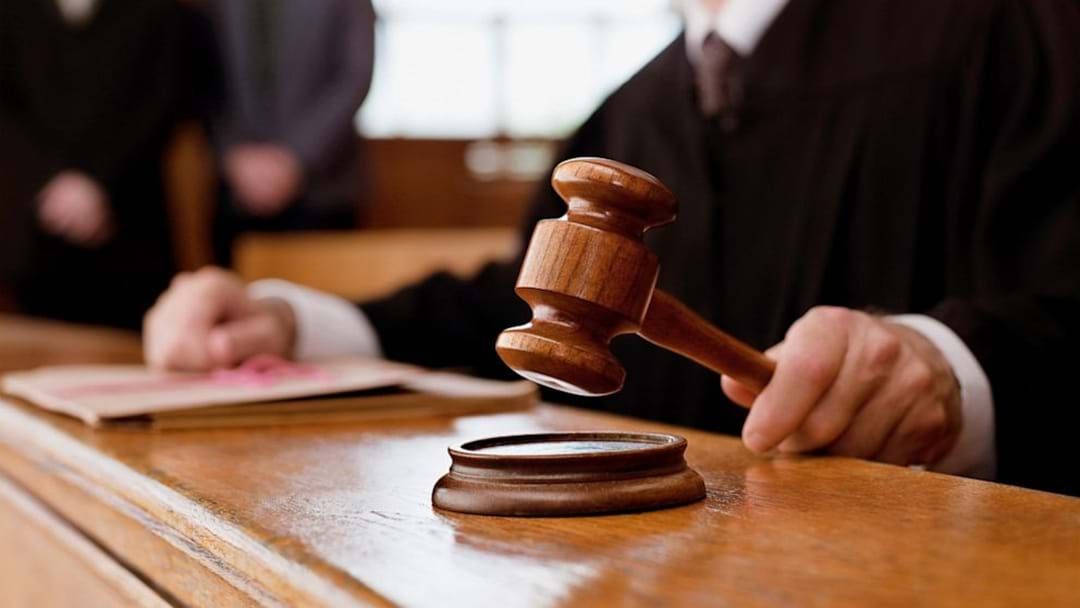 Townsville Mayor, Jenny Hill has been found not guilty in court on Wednesday, over a fatal smash in January last year.

After a lengthy hearing on Wednesday, Magistrate Ross Mack delivered the not guilty verdict to the courtroom.

On January 30, 2020, Hill was driving her commodore when it collided with a Suzuki motorbike at the intersection of Nathan and Alfred Streets in Aitkenville.

The motorbike rider, 33-year-old Darryl Lynch died at the scene, despite the best efforts of an off-duty doctor who was first at the scene.

The court heard that Mr. Lynch had run a red light, was estimated to be riding at 85-102km/h and had methylamphetamine in his system.

The prosecution argued that Ms. Hill drove through an amber light and was not paying sufficient attention to her surroundings because she was speaking on the phone hands-free.

The defence argued that Ms. Hill had assessed the intersection, and it was the erratic driving of the 33-year-old that led to the fatality.

All charges against Ms. Hill in relation to the January 2020 accident have been dropped.