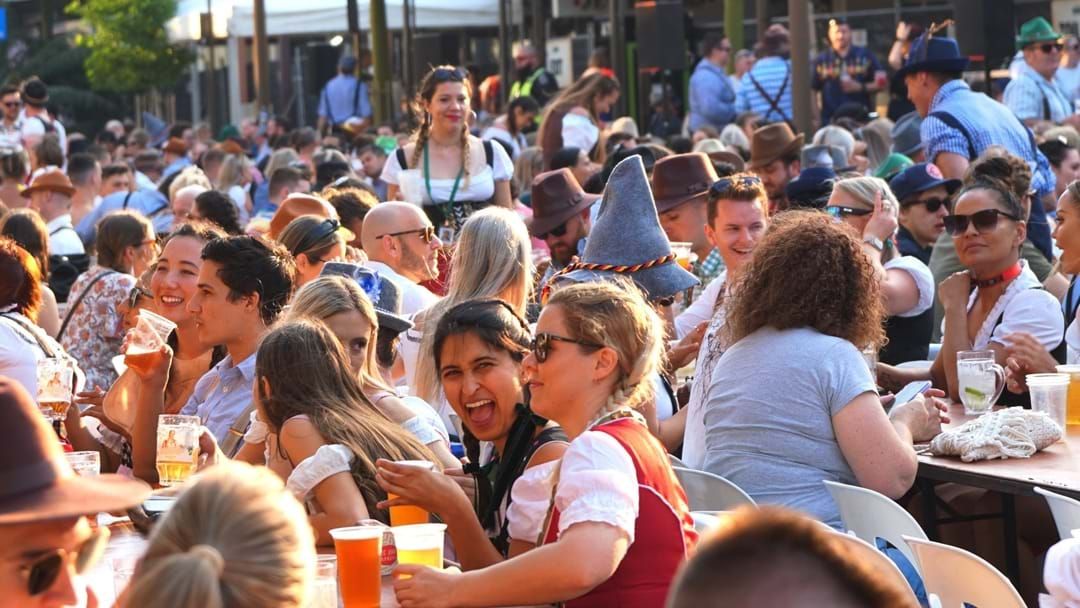 Growing health concerns is responsible for the loss of another major event in Queensland, with the highly-anticipated Oktoberfest at Townsville Brewery postponed.

Event organisers of the Oktoberfest say the show wouldn't be able to go on this weekend due to the new COVID restrictions placed by state Premier Annastacia Palaszczuk.

Townsville Brewery’s Oktoberfest annually records nearly 2000 partygoers, which was set for this weekend to enhance the spectacle of the NRL Grand Final on the big screen.

Festival organiser Phil Bredhauer said the venue planners were forced to postpone due to the restrictions, which would have only allowed half the ticketed capacity entry.

“We’ve got a new date in mind, but we have to make sure everything is in place before we can announce it,” Mr Bredhauer said.

“100 per cent we are planning on having it before the end of the month. We were expecting a couple of thousand people, but after having meetings that had to be cut down to 1250, and then to under 1000.

“People would have been restricted … they wouldn’t have been able to dance. It just seems like a waste of time.”

Approximately 15,000 beers was the serving benchmark for Sunday’s event, which will be stored in a safe place for the rescheduled event.