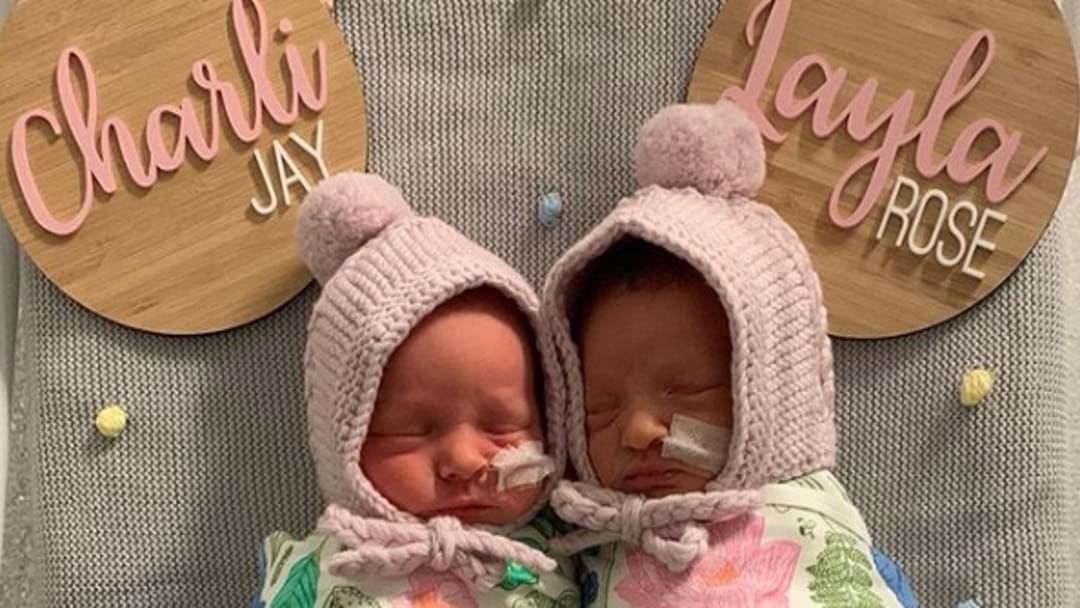 Today Suzy Batkovic has excitedly announced on social media that she's officially a mother of two.

Dan and Suzy have welcomed twin girls Charli and Layla into their lives, months after the WNBL great retired from the basketball court.

The Ryder twins were keen to get here, arriving just early of their expected October due date.

The news has been mirrored with messages of love and well wishes!

Batkovic has become a mum just weeks away from the 2019/2020 WNBL season starting, which will feature the league's newly named MVP award, the Suzy Batkovic Medal.