Townsville NewsTownsville Sailor Named Best In Queensland With A Disability

Townsville Sailor Named Best In Queensland With A Disability 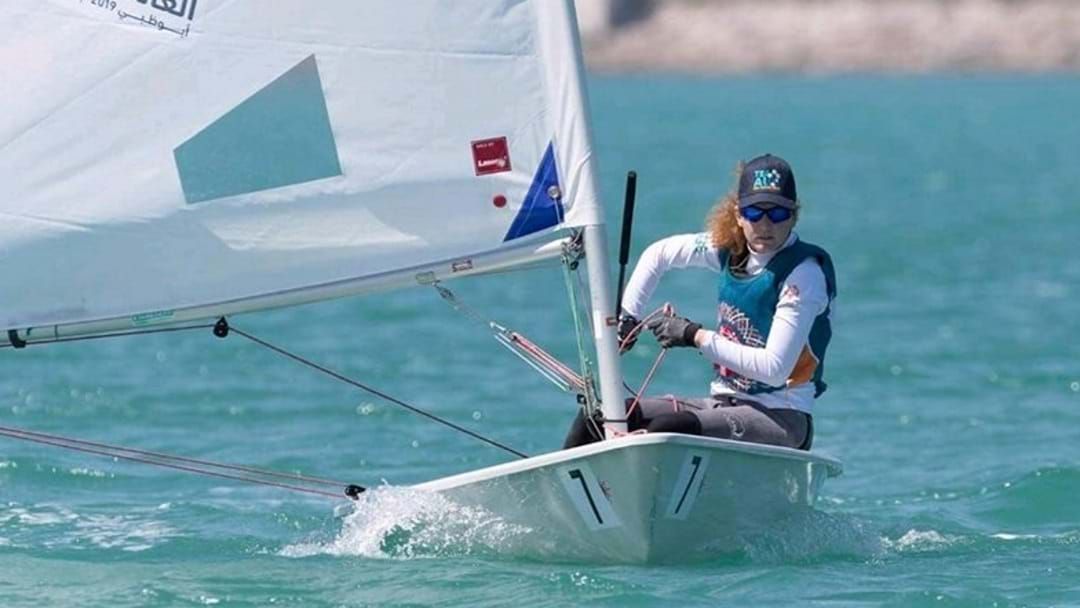 Townsville is proud to own so many sporting titles, and now we have another.

A huge congratulations to young local talent Chelseann Osborne who has been named the Sailor of the Year with a Disability.

Chelseann announced the news on Facebook and says 'there's plenty more to come'.

In March 2019 Chelseann wore the Aussie colours while she represented her country and brought home gold at the Special Olympics World Summer Games in Abu Dhabi.

The 17-year-old was also a finalist for Female Youth Sailor of the Year.