Townsville You Have 2 Weeks To Name The New Stadium Streets 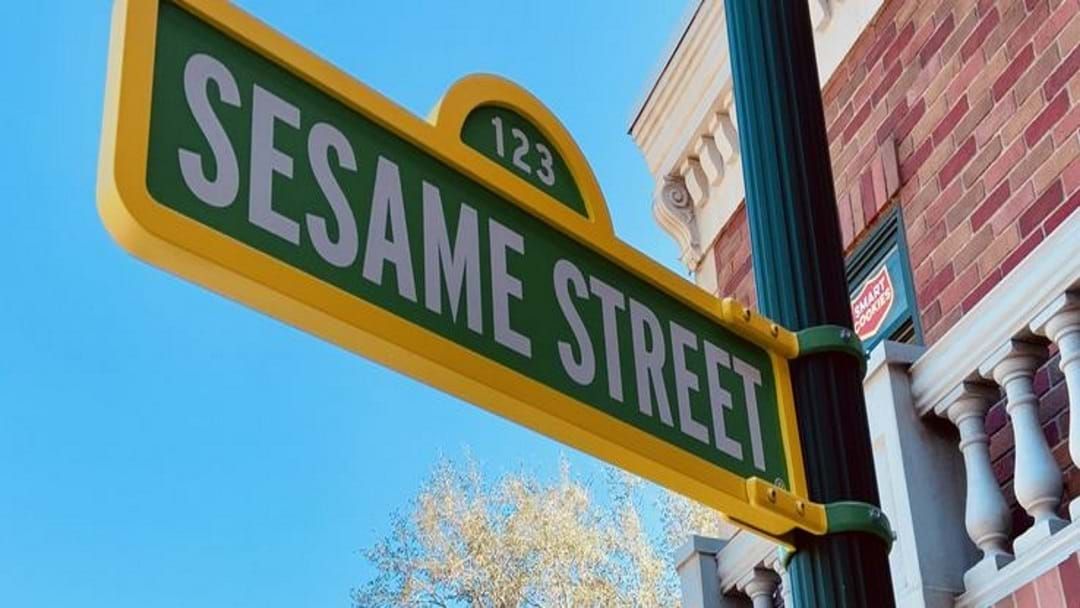 The new stadium will not only play host to the Cowboys new home, but also some additional streets!
Townsville City Council wants your help with what to name three new streets in the new stadium precinct.
You have until September 20 to get your idea in, but there are a few rules before you get too carried away...
Suggested names will be subject to street naming conventions, such as:
Only street name suggestions will be considered, not street types (e.g. street, road, crescent).
Names of deceased people who demonstrated an outstanding commitment to the community will be considered when an explanation is provided.
Your suggestions will be viewed by a panel of judges, who will select the names and make them public on Friday 25 October.
Winners will be contacted via phone or email once the names have been selected.
Have a brainstorm and submit your suggestion here!
HAVE YOU HEARD THE LATEST LOCAL HEADLINES? CATCH UP NOW!