Arrests have been made.. 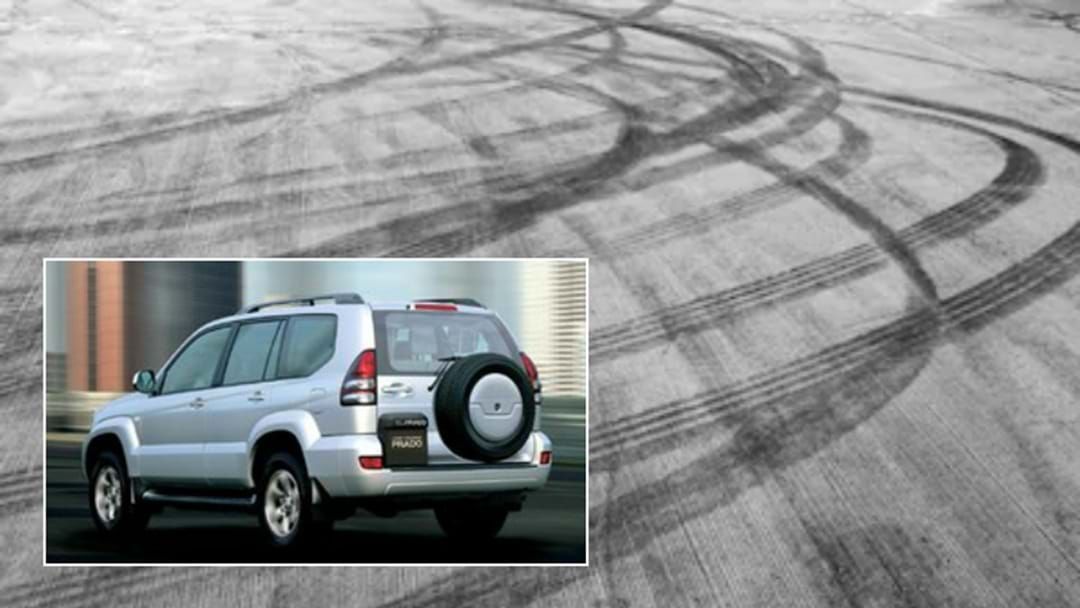 Two men are accused of assaulting police near Dungog during a wild brawl.

Officers were called to Martins Creek just after 6pm on Sunday night, after a Toyota Prado caught fire after performing burnouts at the intersection of Dungog Rd and Grace Ave.

A fight involving a number of people then broke out a short time later in nearby Cory Street.

Police were assaulted while trying to arrest two men - aged 26 and 30.