Limestone Coast NewsTracker to be honoured at Beachport

Tracker to be honoured at Beachport

As part of NAIDOC Week 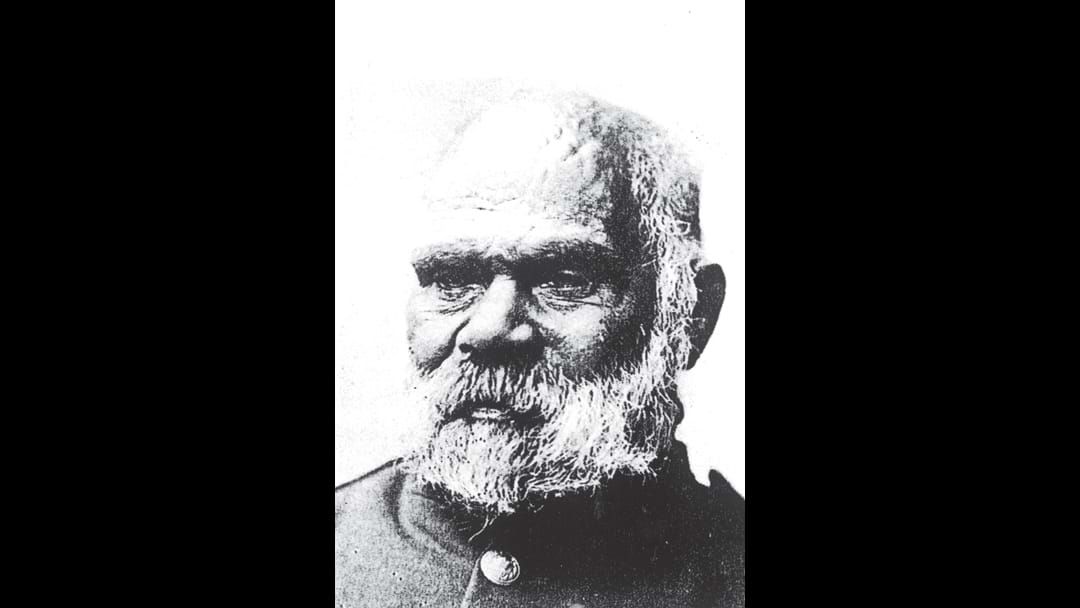 SA Police wish to advise that the following content may cause distress to members of the Aboriginal and Torres Strait Island communities. It may contain images of, or references to, deceased persons.

The valuable contribution of Aboriginal Tracker Lanky Kana is to be formally recognised by SA Police next week with a plaque placed at his grave in the Beachport Cemetery.

As part of NAIDOC Week, on Tuesday 9 July the Commissioner of Police, Grant Stevens, will unveil the plaque at an event which will begin with a Welcome to Country and smoking ceremony.

Mr Kana, who was a Boandik man from the South East of South Australia, was a legend in the Beachport region - a respected Aboriginal tracker who assisted the Beachport Police until his death in 1904.

Recognition of his valuable contribution to the local police follows on from SA Police honouring the wider work of Aboriginal Trackers and Police Aids (later re-named Community Constables) at the 2019 Foundation Day ceremonies.

Tracker Kana (pictured) was also well respected for the care he showed towards the police horses at what is now known as ‘Lanky’s Well’ in Beachport – a factor which will be recognised through the attendance at the event of horses and riders from SAPOL’s Mounted Operations Unit.

Part of the plaque honouring his work reads: “The South Australia Police acknowledge the achievements of Aboriginal trackers, like Tracker Lanky Kana, who played, and continue to play an important role in keeping all South Australian communities safe. “

Since foundation on 28 April 1838 SA Police have worked with 64 Aboriginal trackers across all regions of South Australia.