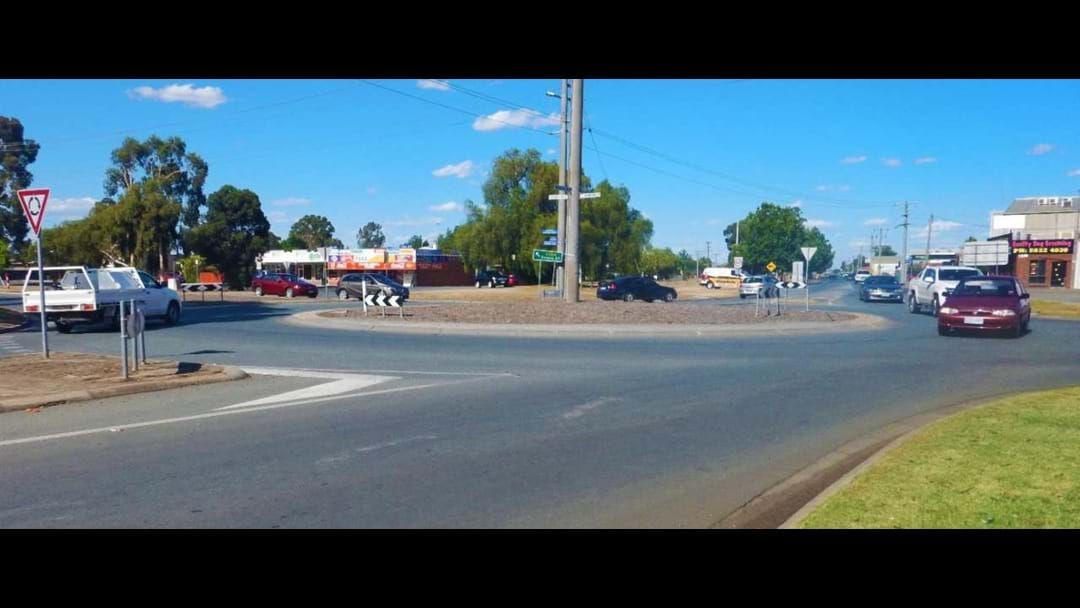 Some major works are scheduled to begin on Monday, July 29th on the Balaclava, Verney, New Dookie Roads, Hawdon Street from a roundabout to a signalled intersection.

This is a huge project for the Greater Shepparton City Council, with preliminary works having started in February to make way for the signalised intersection.

So far, the preliminary works have included a number of relocations such as the school bus interchange from Balaclava Road to Shepparton High School, as well multiple water and gas mains.

“We would like to thank the community for their patience during the works so far and Council will continue to work with the Community Reference Committee and provide timely updates on traffic management throughout the next phases of the works,”

Mr Hoare says the works will result in dramatic changes to traffic flow and residents need to keep in mind they will no longer be able to travel through the intersection in a north or south direction. This means limited access to Hawdon Street and Verney Road. But all is not lost with residents still able to travel East and west through Balaclava Road and New Dookie Road.

The intersection works will be approached in two separate stages with stage one commencing on the northern half and stage two on the southern half on the intersection. With such a large job ahead, the works are not expected to be completed until May 2020.