Did you see anything? 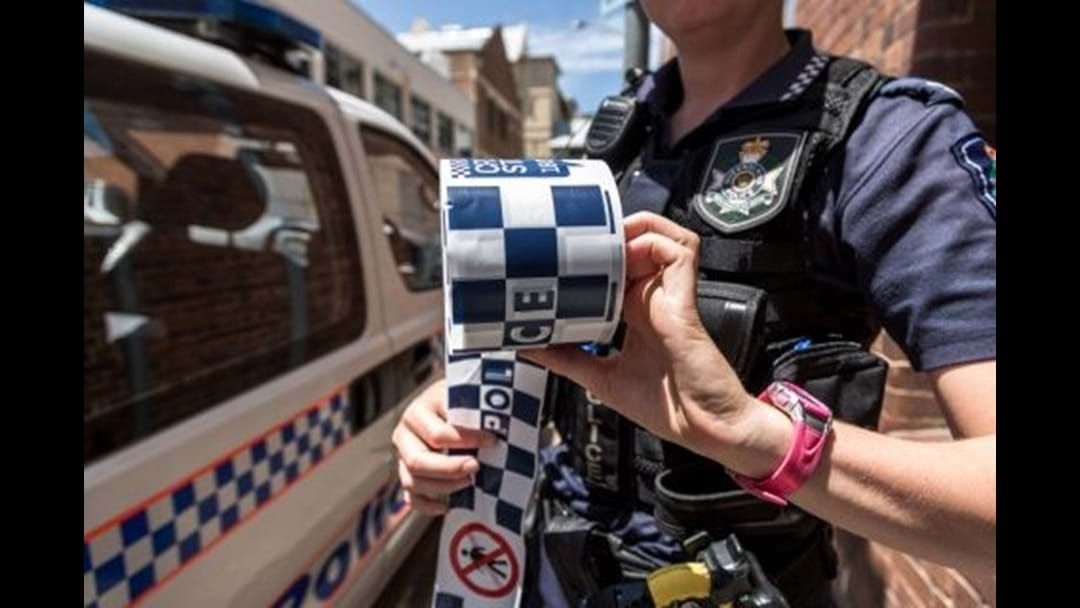 Police are investigating after an alleged stolen car collided with a police car in Gatton on Sunday morning.

Police allege that around 9.30am, they witnessed a stolen Grey Holden Colorado Dual Cab utility parked in a driveway of a house on Goltz Court, Gatton.

The offenders drove away and abandoned the car in bushland at the end of Rogers Drive, then fled on foot.