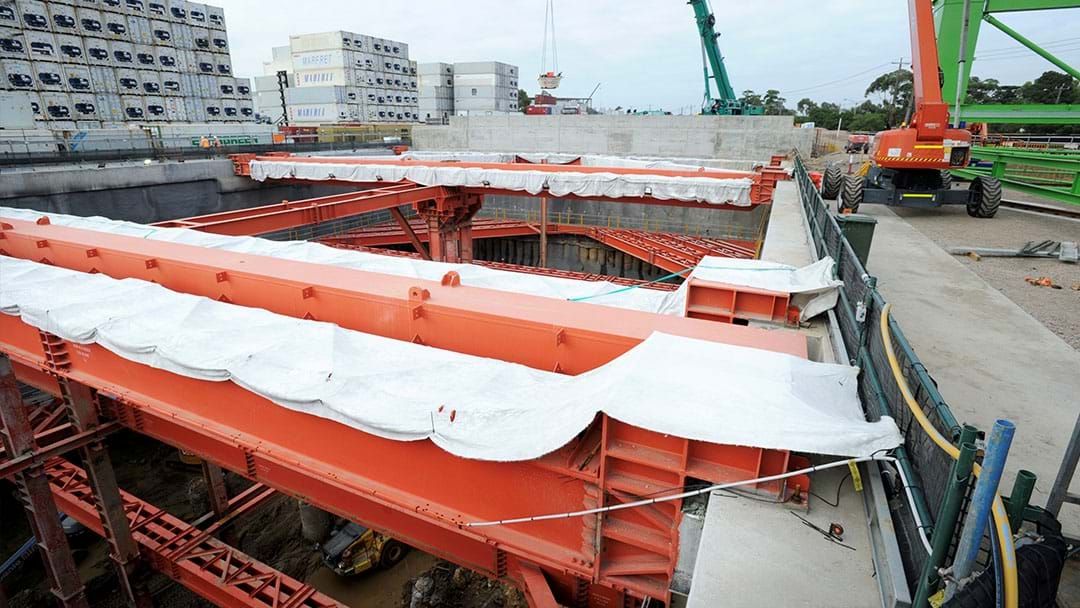 Victorian Transport Infrastructure Minister Jacinta Allan has suggested on the Hot Breakfast that an extension for Transurban to deliver the West Gate Tunnel is unlikely.

“The funding arrangements, the timing of the delivery, these matters are all set out very, very clearly in the contract with Transurban,” she said.

“I spoke very clearly to the head of Transurban today and reinforced what I’ve been saying publicly: that the government has a contract with Transurban to deliver the West Gate Tunnel project.

“This is a matter in that project, in that contract, and we expect all elements of that project to be met.”

Allan also said that the issues with the West Gate Tunnel are a matter for the companies involved to sort through and not the government.

“The builders, two publicly listen companies in CPB and John Holland, they’re having an argument with Transurban, and our government’s message is very, very clear,” Allan said.

“These three commercial entities need to sit down, knuckle down, sort this dispute out, sort out these commercial matters.

“Importantly the project is continuing, work is continuing right now, but this matter does need to be sorted out.”

Allan said that the issues with contaminated soil were not unforeseen.

“It’s not surprising that when you’re digging a tunnel, any project, government project, if you’re digging into dirt in industrialised areas, you’re going to come across contaminated soil of some type,” she said.

“And so this was identified through the planning process.

“It’s a matter for those three companies to work through… it’s been sorted out on other projects, and it’s our expectation that it’s sorted out on this one as well.”