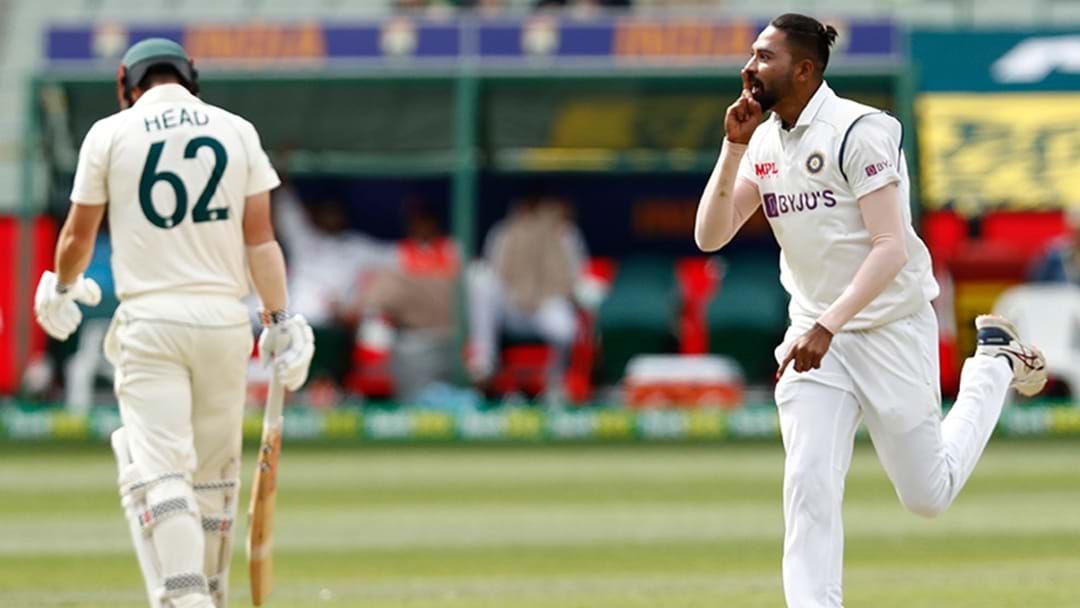 Dumped middle order batsman Travis Head opened up on Bernie, Blewey and Jars about the advice he was given by the Australian selectors after he was dropped mid-Test series.

"I think the opportunity to go on with my starts I guess, some of the decision making," Head responded after being asked what the selectors told him he needs to work on.

"That’s something in my game that I’ve always worked at, and they just felt like Wadey (Matthew Wade) was going a little bit better than I was at the time… I just didn’t quite take my chance when I could."