In celebration gig this weekend 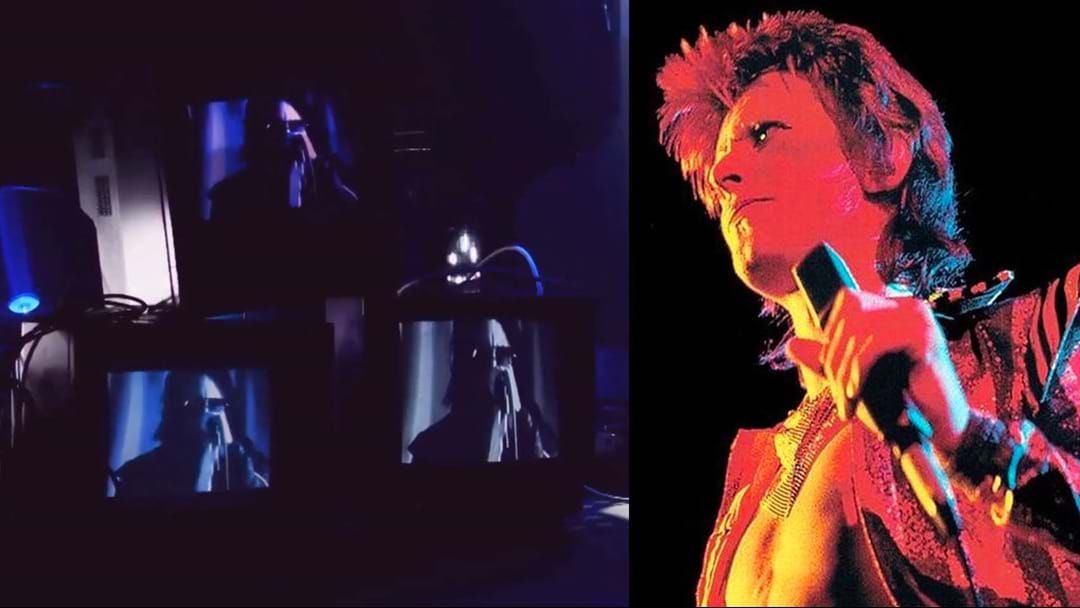 The big gig marked the 5th anniversary of Bowie's passing with Mike Garson leading the lineup of rock singers from Billy Corgan, The Pretty Reckless's Taylor Momsen, Adam Lambert, Trent Reznor and more, all paying tribute to the Star Man.