An investigation is ongoing 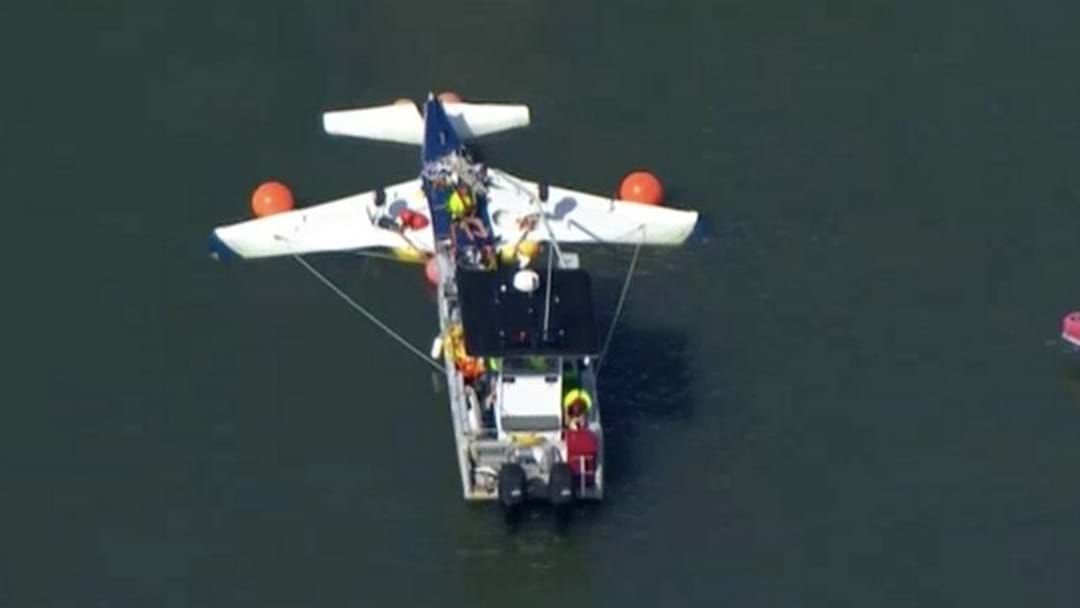 Tributes are flooding in for Queensland man Roy Watterson who was a victim of the Redcliffe light plane crash yesterday.

Loved ones including friends, colleagues and family of businessman Robert “Roy” Watterson are in mourning after he was killed during a light plane crash in Redcliffe.

The 67-year-old was the pilot of the aircraft when it began to experience engine failure, eventually crashing into the ocean near the Redcliffe Aerodrome runway at around 9AM.

There were three other passengers onboard the aircraft including 41-year-old Brisbane man Chris Mocanu, his daughter 10-year-old daughter and his nine-year-old son.

All four people onboard the aircraft were killed.

Emergency rescue teams including the Forensic Crash Unit pulled the plane wreckage from the water more than 24 hours after the crash.

A statement was today released by the Lincom group which Watterson founded, paying their respects to the men.

"We are deeply saddened by the tragic loss of Roy Watterson, our chairman and founder, along with Chris Mocanu, our National Hire Fleet Coordinator and his two children," they said.

"The loss has been deeply felt across the entire Lincom team.

"Roy established Lincom over 25 years ago and saw it grow and develop over the years.

"Roy passed on the CEO reigns … several years ago but was always around to offer advice and viewpoints.

"Chris had been with Lincom for a relatively short period but quickly settled in, developed several strong business relationships and made the position his own.

"We were very privileged to work with both Roy and Chris, and we will miss them dearly."

The plane is believed to have been registered to Watterson.

A safety investigation into the crash has been launched by the Australian Transport and Safety Bureau.