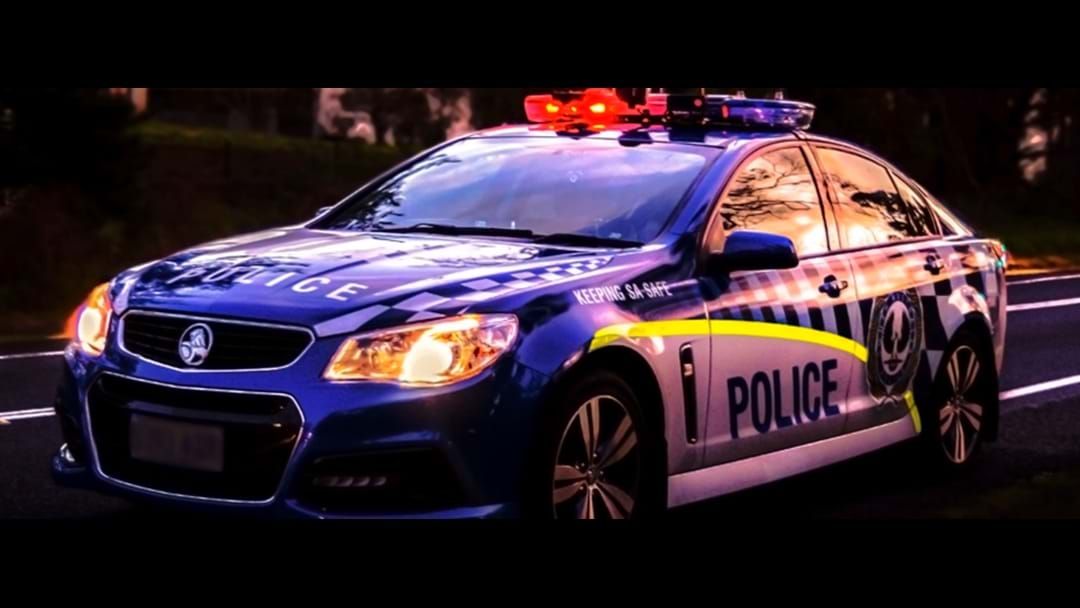 Police will allege that between late April and early May, two 19-year-old men and a 17-year-old youth targeted a Millicent car-wrecking business on three occasions, stealing a significant quantity of tools and performance car parts.

During each event, a commercial shed and yards surrounding the business were also unlawfully entered.

On Friday 8 May, police from Millicent and Penola conducted enquiries in Mt Gambier and Nangwarry, searching an industrial shed and multiple residences.

A quantity of car parts and tools were recovered.

The males, all from Mt Gambier, were charged with serious criminal trespass, and theft related offences.

They were bailed to appear in Mt Gambier Magistrates Court on 22 October.