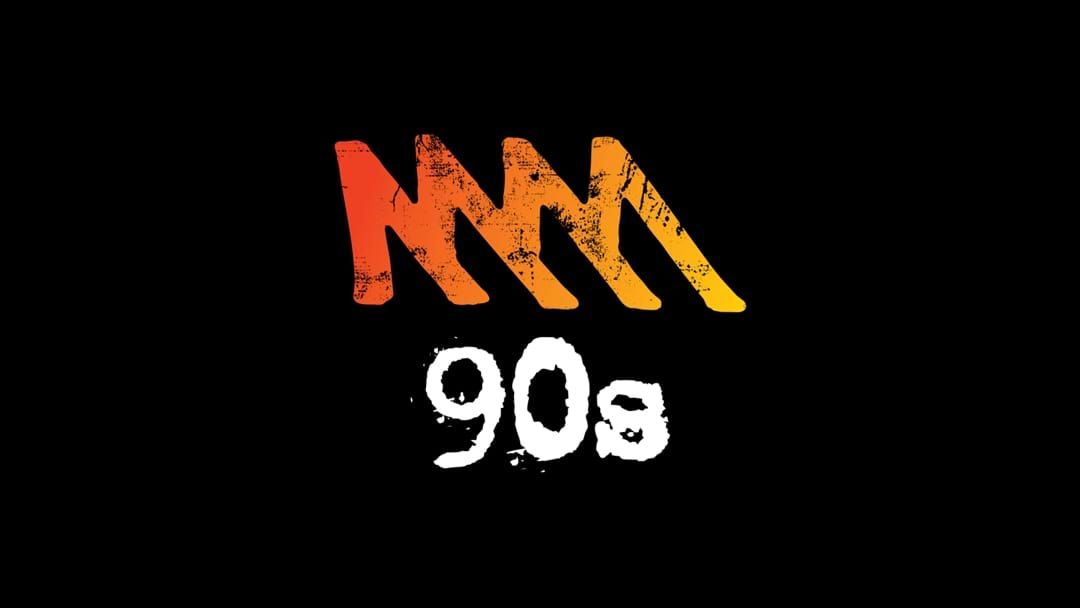 As the Triple M Network celebrates it 4Oth birthday, Triple M is going back to the nineties with a dedicated station - Triple M 90s, launching on Monday July 20 on the Triple M app and DAB+ radio.

Triple M 90s will celebrate a pivotal era for Triple M’s music history, featuring a plethora of the best 90s tracks, some of which haven’t been heard on the radio in many years. From the rock of Nirvana, Pearl Jam, Stone Temple Pilots and Soundgarden to the party anthems from The Prodigy, Chemical Brothers and Fatboy Slim, Triple M 90s will have it all.

The new station can be heard across all DAB+ markets including Sydney, Brisbane, Melbourne, Adelaide and will be included as an additional station option in Perth.

Head of Music – Hit and Triple M Networks, Mickey Maher, said: “The ‘90s was a turning point for the sound of rock, delivering so many awesome bands and songs, many unheard on Australia radio in years! Now you’ll hear them in one place, Triple M 90s on DAB+ radio.”

Triple M’s full suite of DAB+ stations including Triple M 90s can be accessed via DAB radio, the Triple M app or at www.TripleM90s.com.au