On the Triple M App and DAB+ Radio 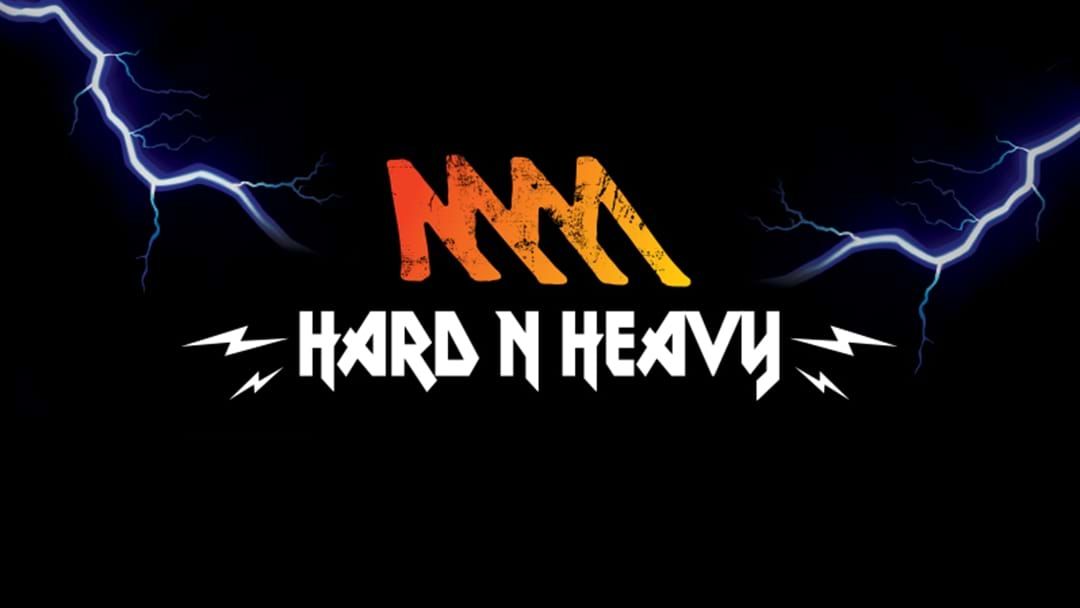 Triple M will roll out another DAB+ Station October 1, with MMM Hard N Heavy launching in Sydney, Melbourne and Brisbane.

What better way to launch the new DAB+ station than All Metallica All October, the world’s greatest heavy metal band non-stop on MMM Hard N Heavy. Then, as a destination for lovers of Hard Rock and Heavy Metal, fans can expect MMM Hard N Heavy to play everything from Metallica to Motley Crue, AC/DC to Anthrax, KISS to Korn.

Triple M’s Head of Music, Mickey Maher said: “Australia has a large and very passionate fan base of Hard Rock & Heavy Metal yet, until now, it’s a genre that has been under-serviced on Australian radio. The people have spoken and we are really excited to launch Hard N Heavy. I’m sure the fans won’t be disappointed!”