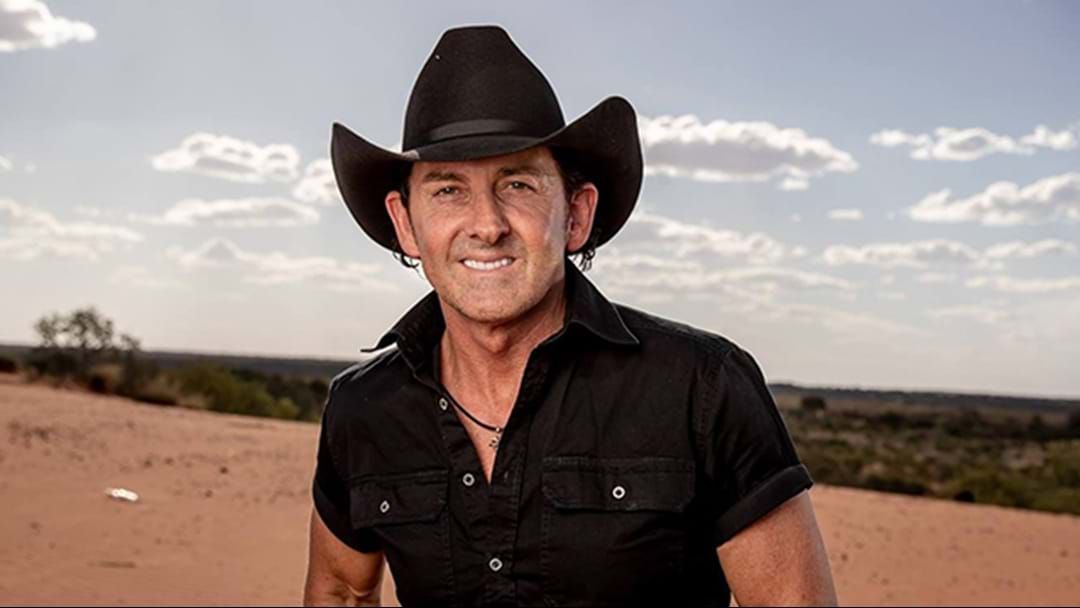 Triple M Country send out a huge congratulation to our very own Lee Kernaghan on being nominated in the 2019 ARIA Awards.

The Range host and country music legend has been nominated for Best Country Album for his release Backroad Nation.

A big shout out to Keith Urban for being nominated for Best Australian Live Act and Morgan Evans who's taken home 2 nominations including Song Of The Year.

Catch up on The Range with Lee Kernaghan: