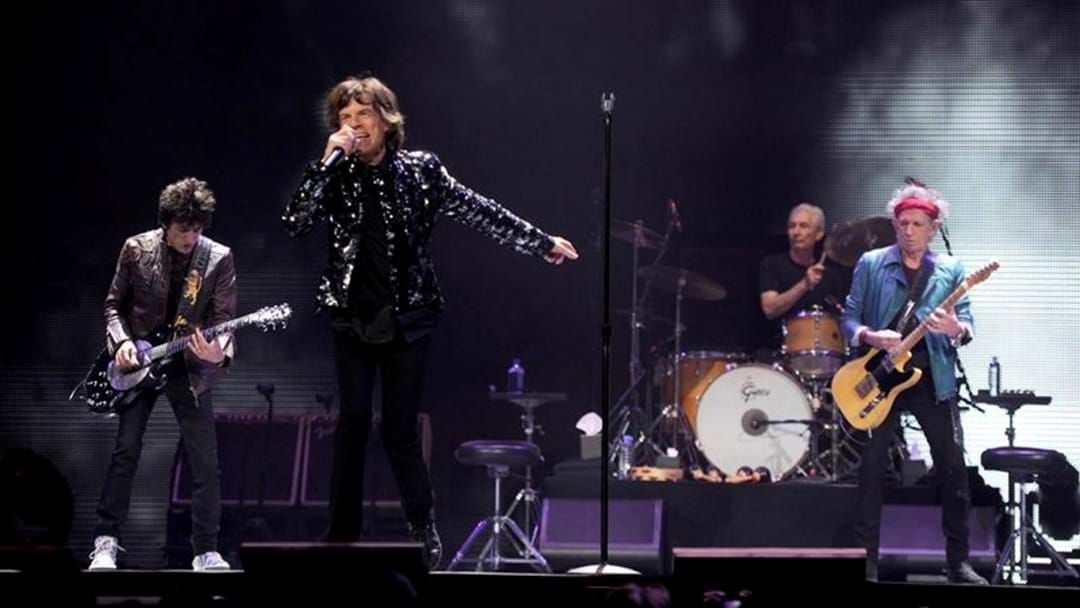 The Rolling Stones have really kept us sane this iso, with their generous offerings of music.

Today, the band have just release the brand new song, Scarlet that was recorded in 1974 as part of the Goats Head Soup sessions and it features Led Zeppelin's Jimmy Page.

Scarlet follows the huge success of the release of the Rolling Stones brand new single Living In A Ghost Town, out now and will feature on the upcoming re-release of Goats Head Soup, out this September.

The Stones ended up working with Jimmy Page in 1974 when the two rock band's were working in the same studio and Page decided to stick around for The Stones recording session.

Triple M's Becko has the latest on the new track: