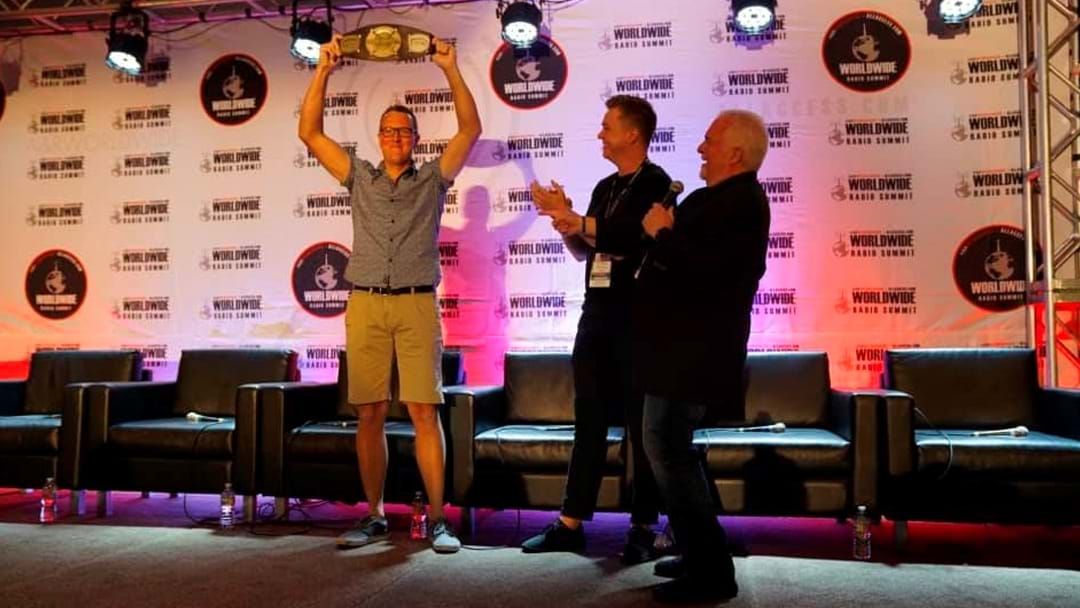 Benztown presndet Dave "Chachi" Denes said it was one of the best fought contests in memory, and ultimately a well deserved win for BT.

“I believe that all great stations sound different and that’s a key ingredient to their success," he said.

"The semifinalists epitomised that mantra and produced some of the most creative imaging I’ve ever heard.

"Selecting just one challenger was exceptionally difficult, but ultimately, it was BT’s comedic chops that won the day.”