AFL NewsTriple M's Call Of Rohan's Goal After The Siren

Triple M's Call Of Rohan's Goal After The Siren 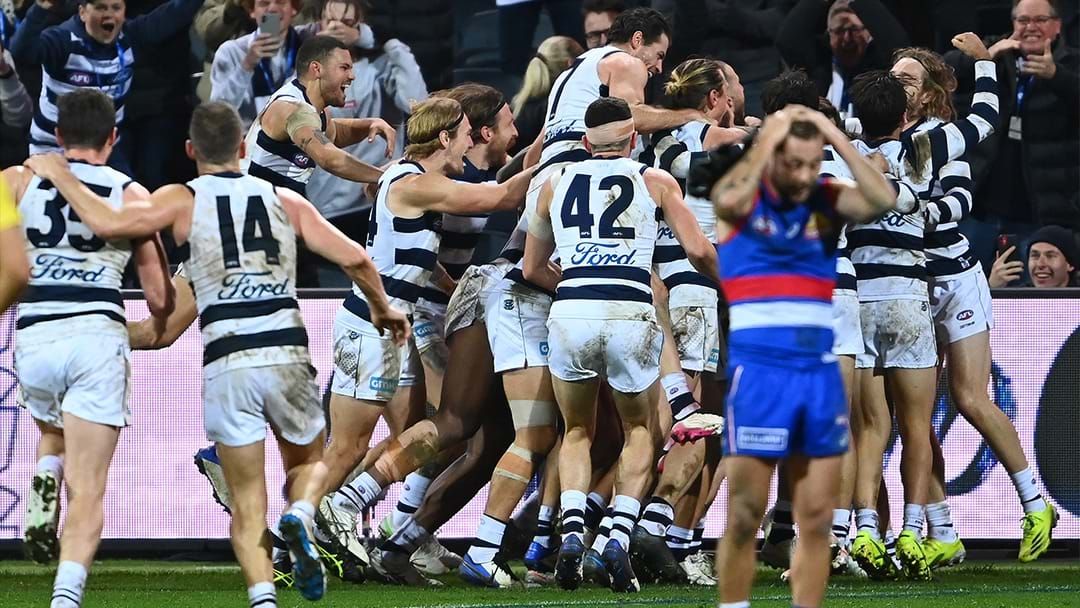 Absolute SCENES down at Kardinia Park, as Gary Rohan slotted a goal to win the game after the siren had sounded!

Listen to the jubilation of the final two minutes from the Triple M call, as Geelong steal victory in round 14!!