In memory of Charlie Watts 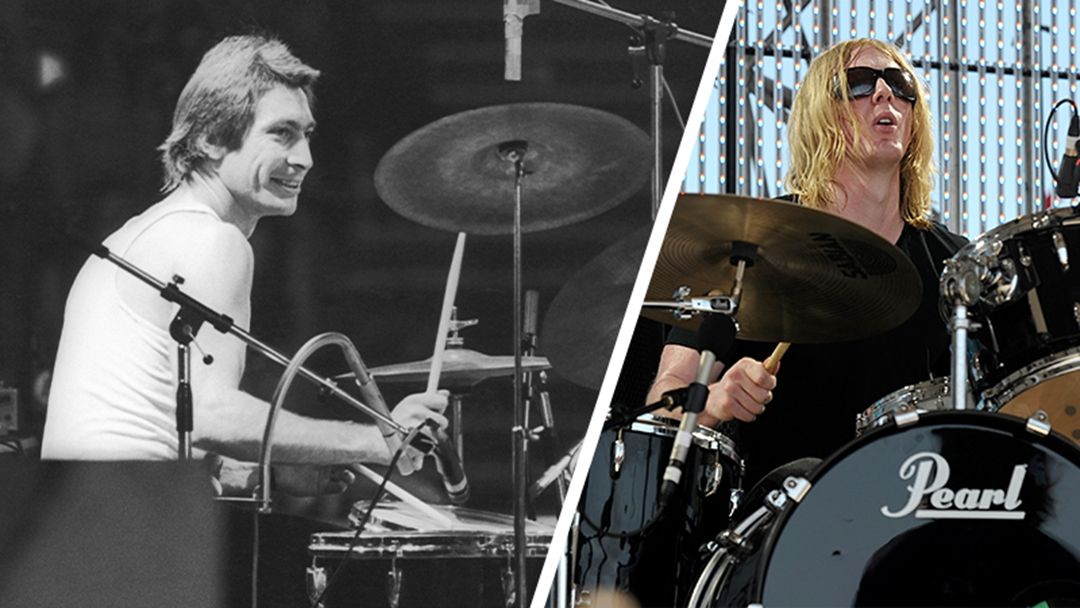 Matty O shared the unbelievable story of the time his band, British India got the call every band dreams to get, to open for The Stones on their Australian tour.

As a drummer, Matty O remembers Charlie Watts as one of the best, saying: "He plays what's right for the song."

Tributes are flowing in for the music icon.
Get the latest on Triple M Rock: