StuffTriple M’s Review Of ‘No Time To Die’ (No Spoilers)

Triple M’s Review Of ‘No Time To Die’ (No Spoilers) 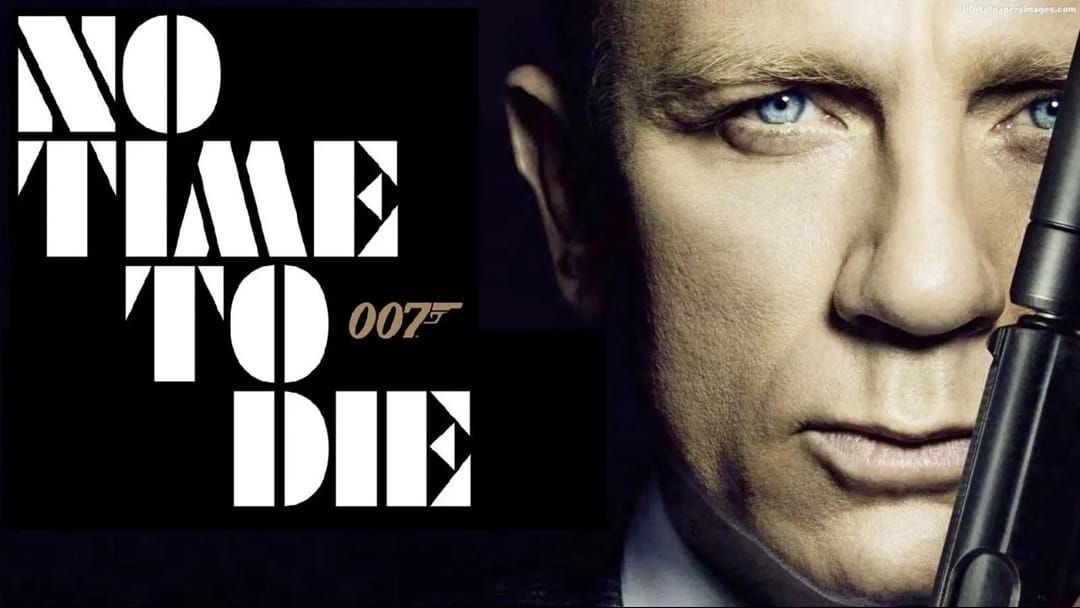 Six years since ‘Spectre’, having had its release date delayed more times than James Bond has had vodka martinis, the 25th Bond movie, ‘No Time To Die’ finally hits Australian cinemas today.

But boy was it worth waiting to see it on the big screen. It would have been a real waste to release this through a streaming service that, no matter how good your man-cave set-up, just wouldn’t have done justice to both the special effects and also the gripping story-line that makes it obvious this is the end of an era.

No Time To Die is a special movie and deserves the full movie-going experience.

It is spectacularly shot, with images that stick in your mind, those iconic scenes that have always been a trademark of the franchise. Cary Fukunaka has done an immense job directing, while fans will be able to feel the guiding hand of Barbara Broccoli and Michael G Wilson whose family have been responsible for producing every Bond film ever made.

WATCH THE TRAILER FOR ‘NO TIME TO DIE’ HERE:

Daniel Craig walks away as Bond with a pretty good scorecard. Casino Royale blew everyone away and re-asserted the franchise as the ultimate in spy thrillers. Quantum Of Solace was a weird mess hampered by a screenwriters strike. Skyfall was an ode to Bond fans who could bask in its nostalgic 50th anniversary glow. Spectre was a cracking movie for about an hour then fell apart and pissed off Bond fans more than anything else in the franchise, except maybe when he started drinking Heineken instead of Vesper martinis.

And, to be honest, No Time To Die may piss off a fair chunk of Bond fans too.

It’s been said that “Bond has gone woke”, which isn’t really true. But this is no old-fashioned Bond thriller with girls in bikinis, backsides slapped as he tells them to “Run off. Time for man talk”.

However this is 2021. And just as Q’s gadgets have modernised, so have values and language. The Bond franchise has always evolved despite what its critics may claim. In this installment, the most notable change is that there is a female 007 (Bond’s replacement at MI6), Moni, played magnificently by Lashana Lynch. Although, the part could have been given more opportunities to show off Moni’s skills as the new main woman at MI6. She’s replaced James Bond, after all. It wouldn’t have made him look any worse for her to appear even stronger, more ruthless and his obvious heir.

We also see a side of Bond we have never seen before. The cold-blooded assassin replaced at times with a cotton jumper wearing, breakfast-making, almost cuddly James Bond. 007 as your mates Dad. And yet it doesn’t feel wrong. The story arc of this era of Bond make it a believable conclusion of his Bond’s story arc and, most importantly, something you can invest in. Here is a far-from-perfect man that’s given his all, worked hard, done things for other people for years, and has now had enough.

All he wants is a bit of quiet, a few drinks (in fact, more than a few. This must be the booziest Bond movie ever), and maybe even some of the happiness he doesn’t really believe he deserves…

For blokes in their 40s and 50s, this is all too relatable.

And for people who have followed the character with awe and delight for up to five decades, we get it. That isn’t being woke. That’s being a bloke.

Long-term fans are rewarded with some delicious treats from No Time To Die.

Bond nuffies will be punching the air or picking their jaw from the floor at times.

There are several clever flashbacks to other movies, most notably On Her Majesty’s Secret Service (an unfairly judged movie that arguably had the best plot of any of the Bonds). If you only watch one old Bond before seeing ‘No Time To Die’, make it that one.

Craig hangs up his Walther PPK with this, his fifth Bond movie. One fewer than Connery, two than Moore: both of whom felt they went too long. More than Lazenby, Dalton or Brosnan. Craig seems to have called it at the right time and the recurring theme throughout ‘No Time To Die’ is very much “endings”.

Piece by piece, person by person, the world of James Bond is laid out in front of him on Craig’s final mission, five years after his retirement from active service.

He comes face-to-face with his above-mentioned replacement as 007, old friends M, Q, Moneypenny, and Felix Leiter (brilliant to see Jeffrey Wright get an integral part in the plot), as well as Ernst Stavro Blofeld and No Time To Die's villain Safin, the pursuit of whom brings Bond and his arch-nemesis Blofeld together.

There can’t be many actors who can so brilliantly portray Freddie Mercury one moment and a sinister Bond villain the next. But Rami Malek is one of the few.

And from the very opening scene – a moment of pure Wes Craven-esque cinematic horror the like of which never seen before in a Bond film – Malek haunts the film right to its shocking end.

Then there is Léa Seydoux, returning as Dr Madeleine Swann, the woman Bond can’t either fully understand, trust or stop himself from wanting.

No Time To Die is not a perfect movie. There are several times you’re best not asking “Why did that happen?” And yes, some parts are all very convenient and the script stretches uncomfortably at times. But this is James Bond. There are different rules. As such, this is a brilliant, brilliant Bond movie.

And it’s the right movie to round off this era.

If you’ve ever watched any James Bond film, you should absolutely go and see this one. It will leave you shaken and… well, you know.

No Time To Die is in cinemas now