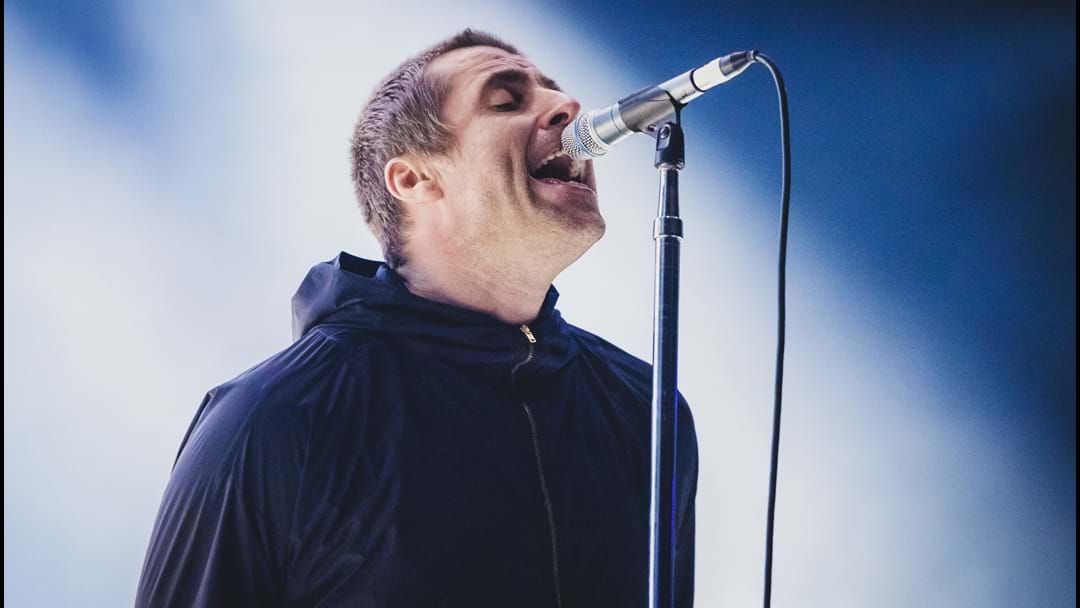 Last night Melbourne rock fans were left angry at the Liam Gallagher show at Margaret Court Arena when the power went out during the Oasis hit single Supersonic.

The power was cut off right on 11pm, midway through the 1994 hit single with Gallagher and his band walking off stage as the 6,000 music lovers booed.

The outspoken rock icon took to Twitter to air his frustrations saying "Well that was a load of wank" and "who ever made that rule needs to stop smoking SPICE".
See:

Today, our very own Seb Costello has revealed on Triple M that both the venue and promoters had nothing to do with the power outage and it was "Team Gallagher" and his party who orchestrated the stunt.

The venue have responded in a statement today saying: In no instance has the Trust requested a performance be abruptly finished and on this occasion tour management made the decision to end the performance at 11.00pm.
See the full statement:

With the Secret Sounds Touring Spokesperson adding:
As Liam said, there is a $250K fine for breaking curfew at Margaret Court Arena. And although his “tunes are biblical and he is the f*#$king biblical brother” and a god like genius icon, curfew is curfew, so the last song of his set was cut short by his team who wanted to respect those rules and the surrounding residents. This was not carried out by the venue directly. Liam’s Australian shows have been incredible to date, we are all disappointed that the show ended in this way for Melbourne fans, who to that point, had been on an LG live show high.

Regardless of the song being cut short, Gallagher puts on a show full of hits, not to be missed.

Liam Gallagher is touring Australia in support of his new album 'Why Me? Why Not', playing South Australia this weekend and Perth next week.