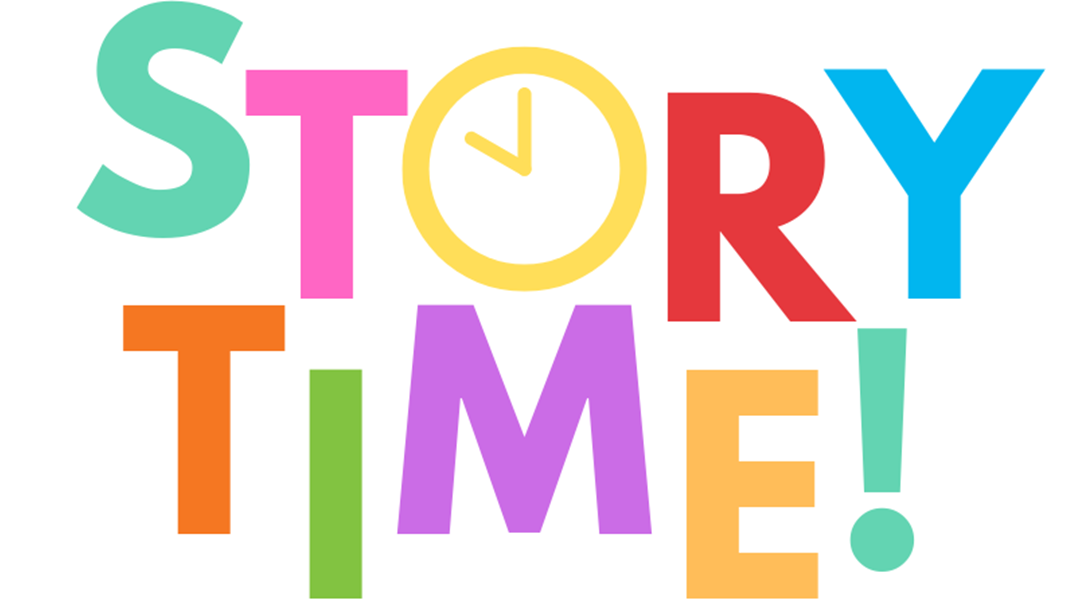 Sean has received multiple requests for another STORY TIME!

Basically, he tackles a topical and controversial Esperance issue but simplifies it down using a basic, children's style.

The first was that time a handful of Shire officers went to the State Local Government conference, and there was some debate about whether some or all should or should not be going (see already confusing and needs to be simplified!)

The next was the controversial location of the Esperance tip.

AND NOW, the BIGGEST ONE OF ALL!