A LOT went down 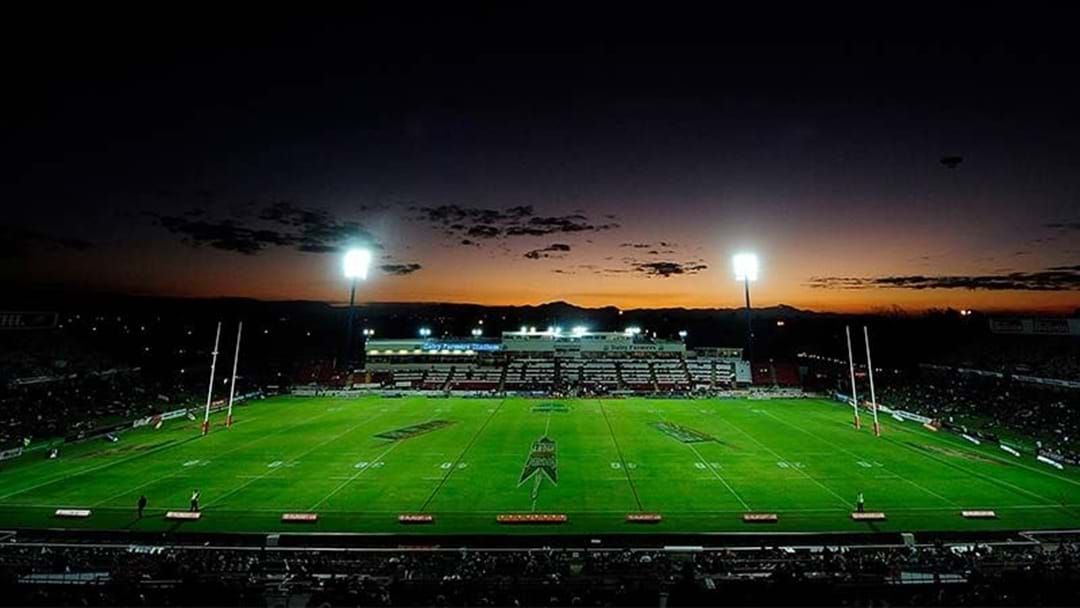 It was a massive year for NRL, so we don't blame you if you can't quite remember everything that went down. As 2017 comes to an end, we've rounded up the top 10 most-read NRL articles of the last 12 months.

10. A streaker makes an appearance after full-time at the NRL Grand Final clash.

It was a brave attempt, but the streaker barely made it to the 10 metre line before being swarmed by security. Tidy effort, though.

9. Channel 9 axed The NRL Footy Show as we know it.

After a 24-year run, it was revealed that The NRL Footy Show was being revamped for 2018 with Erin Molan at the helm.

8. Jarrad Hayne left the Gold Coast Titans to return to the Parramatta Eels.

It was the worst kept secret in the NRL but by the end of November, we knew Jarrad Hayne had requested a release from the Gold Coast.

7. The possible Newcastle Knights team for 2018.

With some excellent signings locked in, we put together our hypothetical Knights team.

As Smith sat out his ninth game in five years, there were whispers that the Queensland skipper may have picked up a nasty injury.

A very special testimonial between the Cowboys and Storm will take place at Suncorp Stadium next year, Smith and Thurston revealed shortly after the Grand Final.

4. The two Blues players accused of drinking before the Origin decider were named.

Former Canberra Raiders teammates Blake Ferguson and Josh Dugan were locally named as the Blues players who broke from NSW camp to go out drinking on the Friday before Game III.

3. We got an update on THAT horrific Shaun Fensom injury.

You know the one we're talking about. It was later confirmed that Fensom suffered a broken tibia and fibula, requiring surgery and a six-month recovery.

Just to prove how on-edge we were about this year's Grand Final, the news that kick-off had been pushed back by 15 minutes was your second most-read NRL story on Triple M this year.

1. The tragic news that Brett Kimmorley had lost his wife Sharnie to cancer.

In March this year we heard the devastating news that former Knights, Storm, Sharks and Bulldogs player Brett Kimmorley had lost his wife to cancer. Sharnie was only 38 years old and the couple shared four young children.