Central Coast NewsTruckie In A Hurry At Ourimbah Pays The Price

Truckie In A Hurry At Ourimbah Pays The Price

He had a defective speed limiter 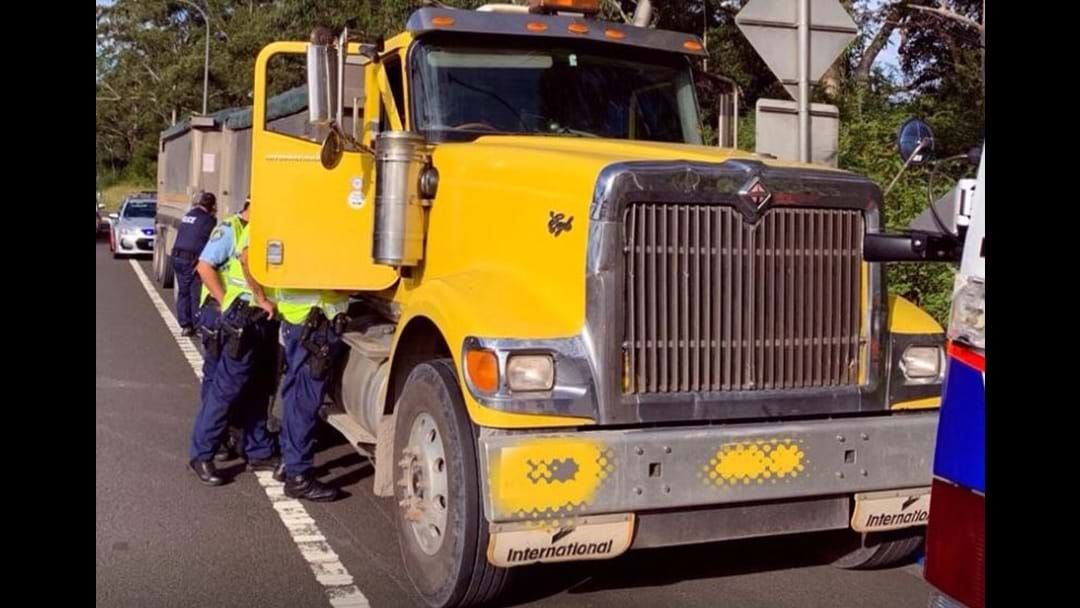 A truckie is almost 3 grand lighter in the pocket after getting pulled over at OURIMBAH this morning.

About 8am, Central Coast Highway Patrol were patrolling the M1 Motorway when they checked the speed of a truck and dog combination at 120km/h.

The combo was stopped a short time later where Traffic Task Force staff attended and conducted a download on the speed limiting system on the truck.

It was found to be capable of travelling at 120kmh.

The truck was red label defected and the driver was issued 2 infringement notices, exceed speed limit over 10kmh, $472 and 3 points and $2319 for driving with a non compliant speed limiter.