Cricket NewsTubby Taylor On The Forgotten Art Of Mid-Test Beers

Tubby Taylor On The Forgotten Art Of Mid-Test Beers 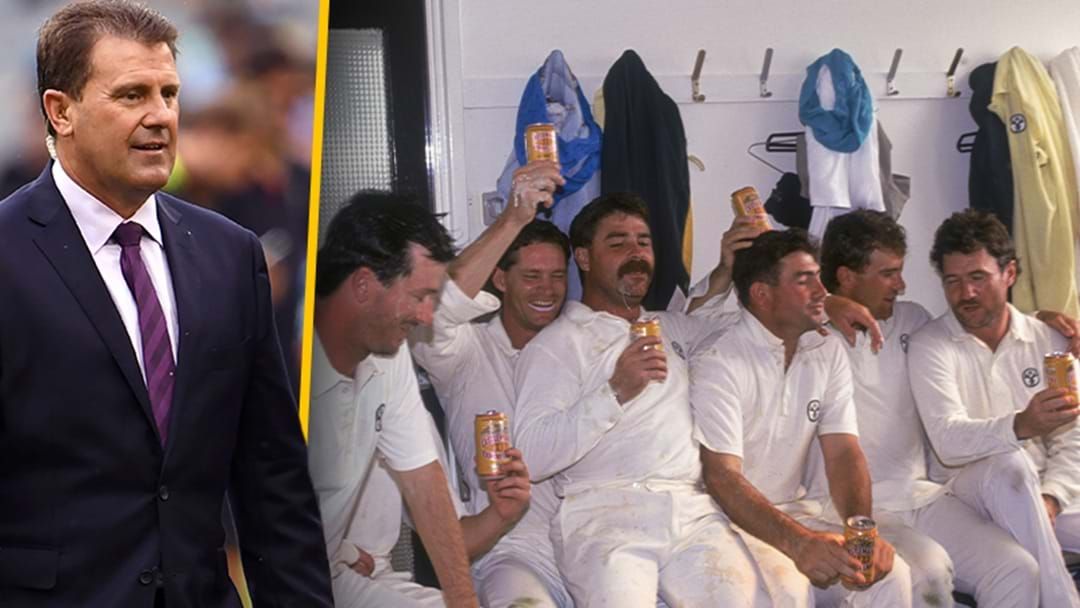 Triple M Cricket’s newest member Mark "Tubby" Taylor reminisced about the forgotten art of being able to get on the beers midway through a Test on Roo & Ditts for Breakfast this morning.

Roo brought up the subject when he recalled seeing the Test players on the tiles during matches.

"In the 90s, I was just starting to play AFL footy, and you'd go out to the pubs at night, and I was amazed, it was just fun that the Test cricketers would be out drinking booze until midnight during the Test," Roo said.

"What an era to play cricket, as long as you played well, get out and have a bit of fun at the pubs at night, and if you got to the field and did your job the next day, no one sorta cared!"

"That's about right," Tubby replied with a laugh.

"There wasn’t these phones with cameras in them and that sort of stuff either, and people weren’t blasting you on social media for having a few too many beers!

Stay across all our best cricket stuff with the Best of Triple M Cricket playlist!

Tubby also discussed joining the Triple M Cricket team, how much he loved playing at Adelaide Oval, what his mid-pitch conversations with Greg Blewett were like and more!