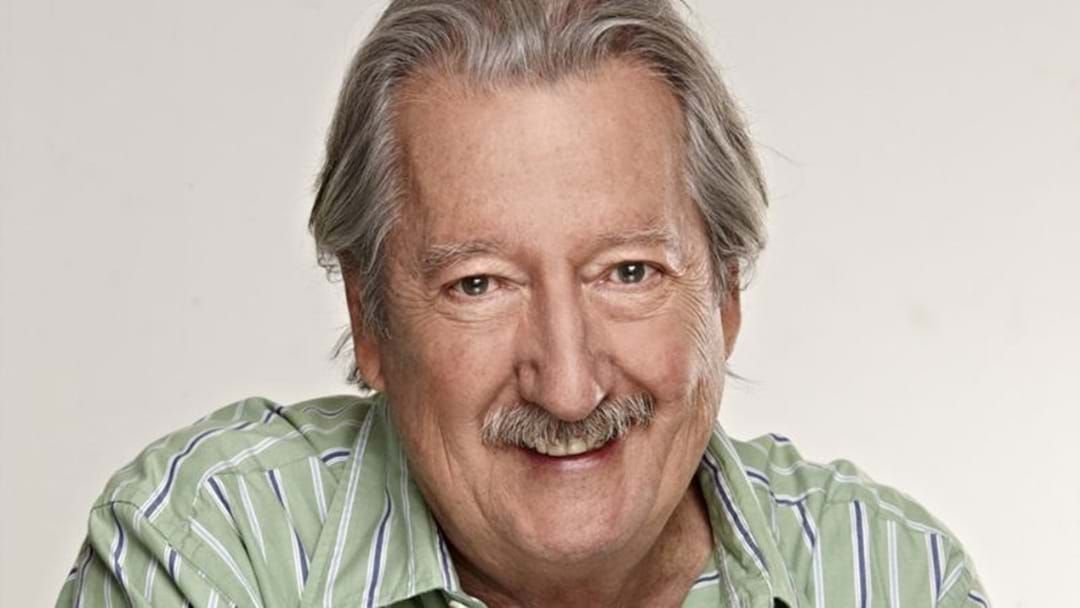 The Capricorn Film Festival has just announced TV mogul Michael Caton, will be a patron at this years festival.

The Castle star has recently confirmed that he will be returning to Yeppoon to mingle with local aspiring film makers.

Michael is very excited to be returning to Central Queensland, where he previously spent holidays with his family.

"How lovely to be coming back to Yeppoon, the first beach I ever went to and a holiday destination for my family from West Queensland, and Monto, my birthplace. I can’t wait to see you all again!"

Not only will Michael be around to enjoy the festival with fellow actors and film makers, but he will also be taking part in opening night and will be leading the judges panel for the CAPS short film festival on the last night.

The festival will be kicking off on the 20th of November and will be wrapping up on the 23rd of November in Yeppoon.