And they aren't slowing down... 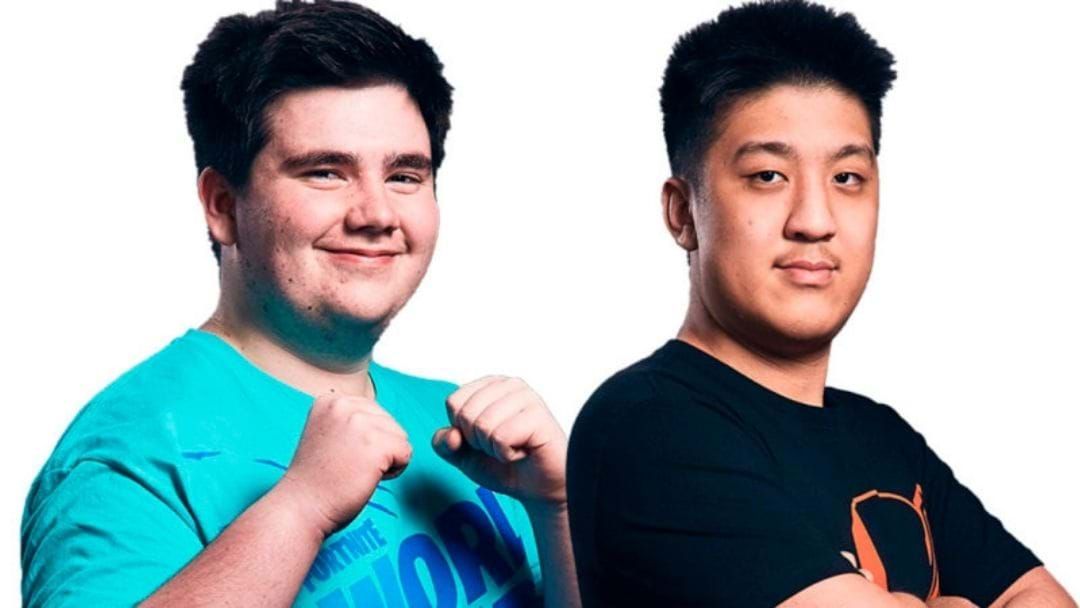 So apparently, a bad internet connection couldn't stop a couple of Australian teenagers form competing in the Fortnite World Cup!

Competitors Kalan "Serpennt" Jarvis and Jason "Hype" Chui have just battled some of the world's best Fortnite players in New York City for the World Cup Duos Event, pocketing an unbelievable $72,000 in prize money each.

The duo managed to rank fourth at the halfway point of the competition but after two sniper eliminations, were dropped out of the top ten, narrowly missing out on hundreds of thousands of dollars in prize money.

The dynamic dup who took out the in were Nyhrox from Norway and Aqua from Austria, taking home $2.17 million dollars each.

Our Australian boys over-came Australia's geographical disadvantage and unlike other teams, were not backed by note-worthy esports organisations.

Many of the other contestants made sure to take part in boot-camps to polish their skills before the competition, however, without a coach, Jarvis and Chui were not privy to the same support and guidance other contestants had access to.

The boys live in different parts of Australia with Chui in Sydney and Jarvis struggling with a weak internet connection in Hobart. The boys played together online for six months, only meeting in person during a tournament in Queensland.