StuffTwo Blokes Arrested After Getting Pissed, Putting On Bullet Proof Vests And Shooting Each Other

Two Blokes Arrested After Getting Pissed, Putting On Bullet Proof Vests And Shooting Each Other

With a semi-automatic rifle 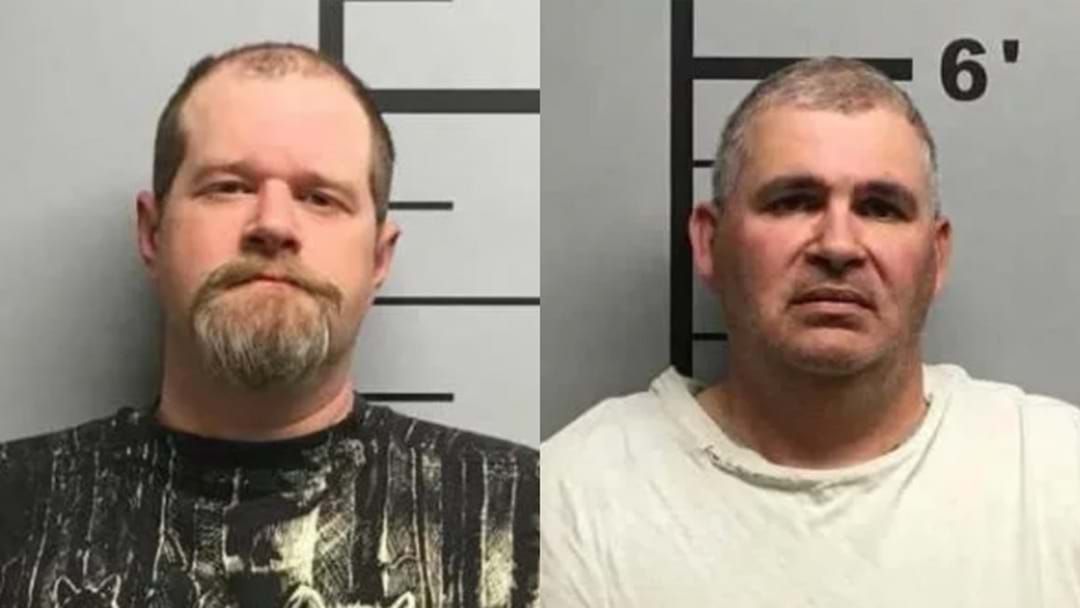 Two blokes have been busted tooling around with a semi-automatic rifle after one of them rocked up to hospital with a mark on his chest and an extremely unbelievable cover story.

According to Arkansas police, Charles Eugene Ferris set off alarm bells when he told doctors that he had picked up the injury when he accompanied the "asset" he was being paid $280 to protect to a "meeting" with another man.

He said the meet-up ended in gunfight, declaring that he had returned fire, but was hit multiple times before fleeing in a car.

Ferris' wife Leslie, though, straight-up told cops that her husband had been drinking in their yard with his mate Christopher Hicks when she heard gunfire.

The 50-year-old eventually admitted that he and Hicks had been playing with a bulletproof vest, with Ferris egging Hicks on to shoot him while he was wearing it.

Hicks' shot was the one that injured Ferris - and, KARK-TV reckons, made him "pissed" enough to shoot Hicks five times in the back.

As his 36-year-old friend was wearing the vest by this point, he wasn't hurt by Ferris' retaliation. So at least there's that.

"They shoot as many as 50 to 100 rounds at a time," a neighbour told 5News. "There has to be something done about it.

"If nothing is done, it could escalate into someone getting seriously injured.

"Maybe somebody that is not on their property."

The two men were arrested on suspicion of aggravated assault, which carries a potential penalty of six years imprisonment, and a fine of up to $14,000.

No official charges have been laid as of yet, and Ferris and Hicks have since been released on bail to appear in Benton County court on May 13.