Two Busselton Men Have Been Fined For Illegal Abalone Haul

And it was hefty! 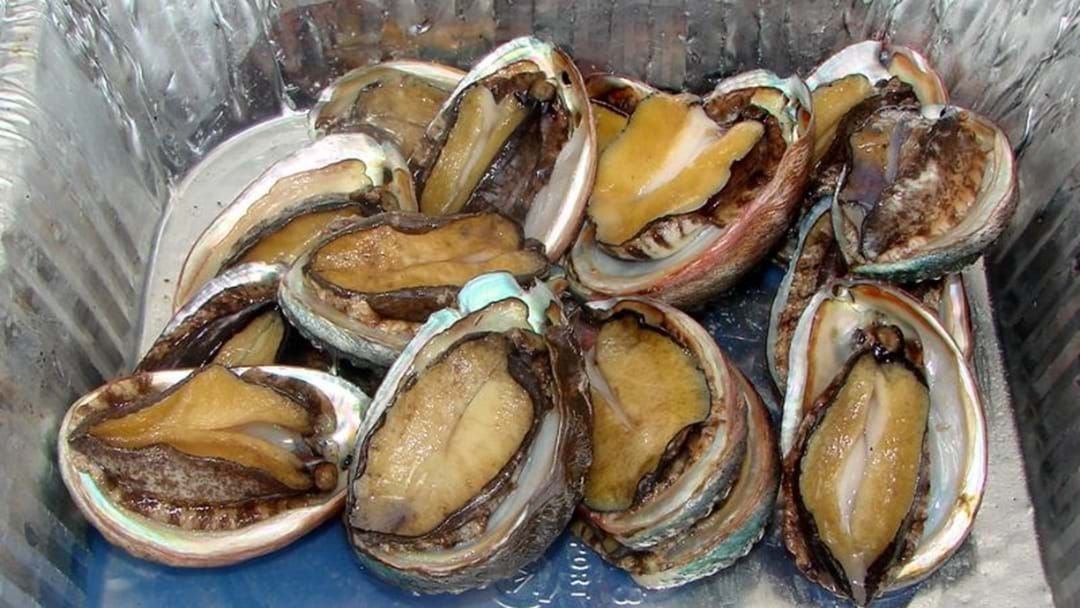 Two 30 year old, Busselton and Dunsborough men have been fined a massive $90,000 in penalties for an illegal abalone catch after sentencing on Tuesday.

The two men were initially caught by Fisheries Officers back in December, 2016 with 437 Roe's abalone.

The fish is classed as a priority fish, with the maximum daily bag limit at 20 Roe's abalone per day maximum. With the men bagging around ten times the daily limit, they qualified to be prosecuted for the unlawful trafficking in fish.

Officers initially found the men with 51 abalone, however, it quickly became apparent after searching their 4WD, there were another three black plastic tubs containing 386 abalone.

It was eventually revealed that one of the men fully intended to illegally sell the abalone to a buyer in the Margaret River Region.

If anyone has any information regarding illegal fishing activities, call the FishWatch reporting line on 1800 815 507!