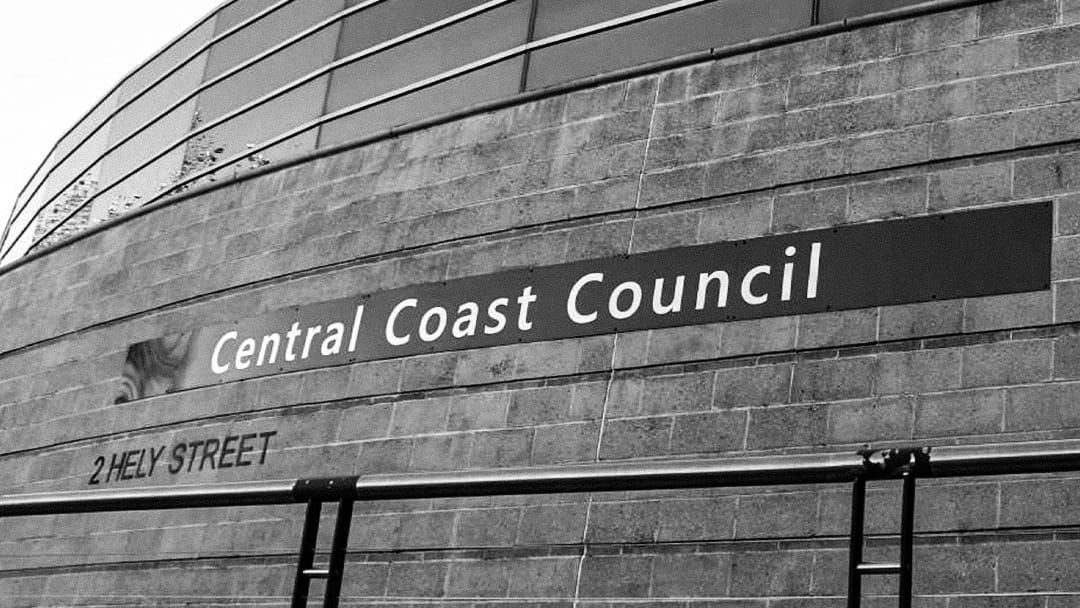 Following the Central Coast Council crisis meeting on Monday night, Councillor Greg Best joined Paddy & Rob Palmer to give us all the details on what went down during the meeting. Revealing the true debt to be $300m, an extra $211m on top of the original $89m figure.