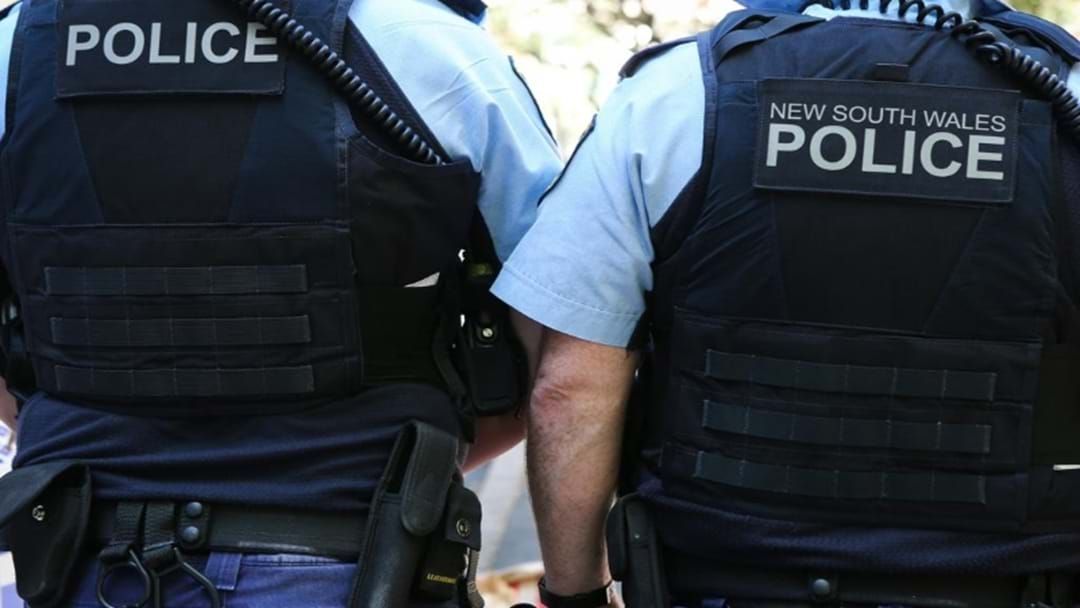 One of the men is alleged to have lied about having Covid, lodging fake 'Job Saver' and business grant applications, ciphering about $90,000 in payments.

Stay up-to-date on the latest news with The Central Coast Briefing - keeping you in the loop with breaking news as it hits.

In June, Strike Force Orielton was established to investigate the alleged syndicate, leading to a search warrant at a Mardi home on Tuesday morning.

During the Central Coast raid police also allegedly seized 2.4kg of cannabis, along with documentation and electronic devices.

Meantime, police have described their disappointment after uncovering a Covid fraud scam, labelling the behaviour as "un-Australian".

"They are essentially defrauding the NSW government at a time when there's community members out there that are really hurting as a consequence of those particular COVID restrictions."

Detective Superintendent Craft said police were hoping to speak to half a dozen more people in relation to the investigation.

"The money hasn't been recovered but certainly we work closely with Service NSW to ensure that those people who have obtained funding fraudulently or improperly, as we will be alleging, will be made to account for that," he said.

Police also allege the man supplied the drugs methamphetamine and GHB across the Central Coast in September.

The 30yr old was charged with 14 offences including seven counts of dishonestly obtain property by deception, five counts of supply a prohibited drug, as well as deal in identification info and use it to commit fraud.

He was refused bail after fronting Wyong Local Court on Tuesday.

Meanwhile the 39yr-old, who allegedly lied about testing positive to Covid, forcing the closure of a Coast horse training business in September, is facing court on two charges, including dishonestly obtain financial advantage by deception.

The pair will return to court in November.