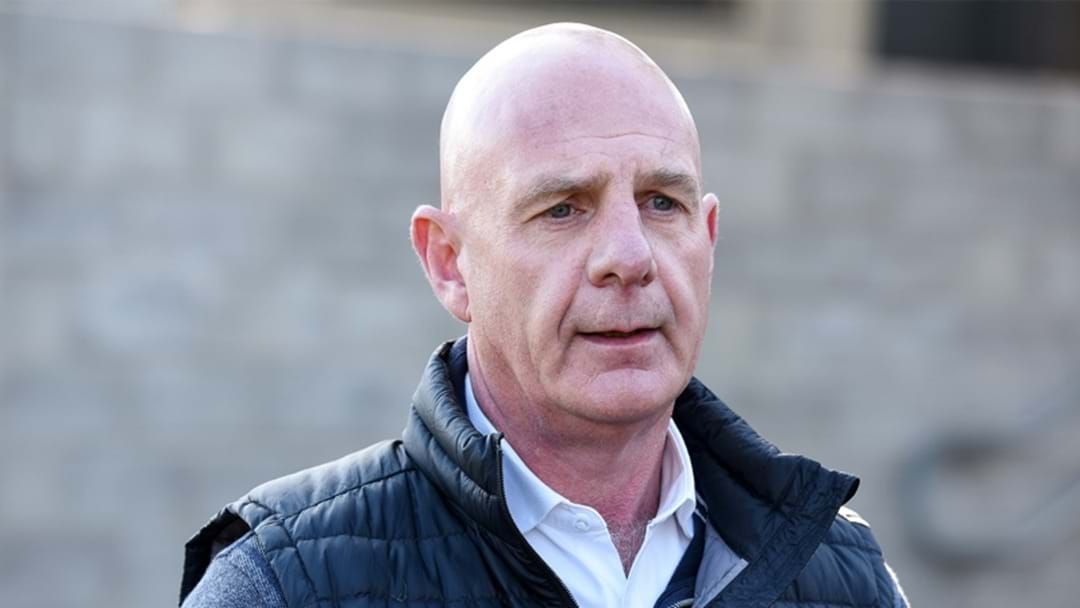 Two Melbourne based brothers are pleading with the Tasmanian government to grant access for them to attend their fathers funeral.

Sean and Fergus Rein’s father Glen died on October 29. Despite proving they are fully vaccinated they have had their entry applications knocked back several times.

Sean is calling for border rules to be relaxed.

"I don't think anyone would dispute that when a family member passes that family needs to be together," he said.

However, Liberal MP Sarah Courtney says the state government is not budging.

They hope with the funeral scheduled for later this month, it will be enough time for the state government to reconsider their decision.