40 cases linked to the riots 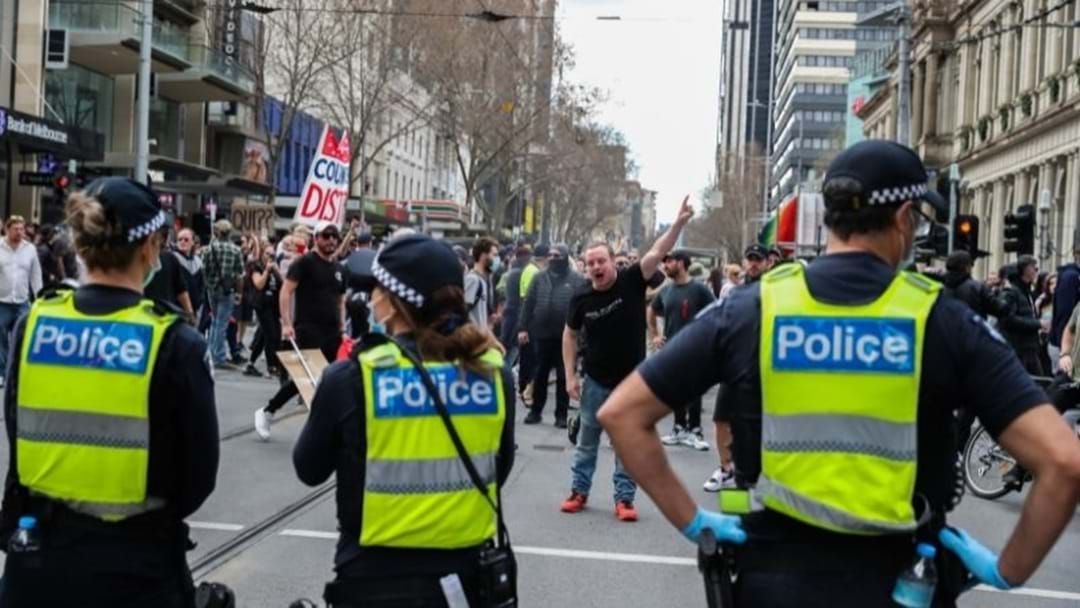 Two babies have tested positive to Covid with their infection being linked back to the protests outside the CFMEU office.

Since the riots took place two weeks ago, CFMEU has confirmed seven union members have tested positive, and a further 40 cases have been linked to the cluster.

Union Boss John Setka has slammed everyone involved in the riots.

“To see what’s happened to their families I know the anxiety it causes, all of a sudden you don’t what’s going to happen. It is just an absolutely terrible situation, and if these people don’t wake up now I don’t know when they will wake up. This is the damage they have caused.”

Construction workers returned to worksites on Tuesdays, but Mr. Setka anyone who was involved will face consequences.

“We’ve got a democratic system under our Union rules, so they’re going to have front an Executive, and more than likely, without preempting anything they’ll be expelled. We don’t need people like that in the building industry, it’s a dangerous industry, and if people want to act in that manner they can work somewhere else.”

Victoria had the highest day of cases since the start of the pandemic on Tuesday registering 1,763 new cases.