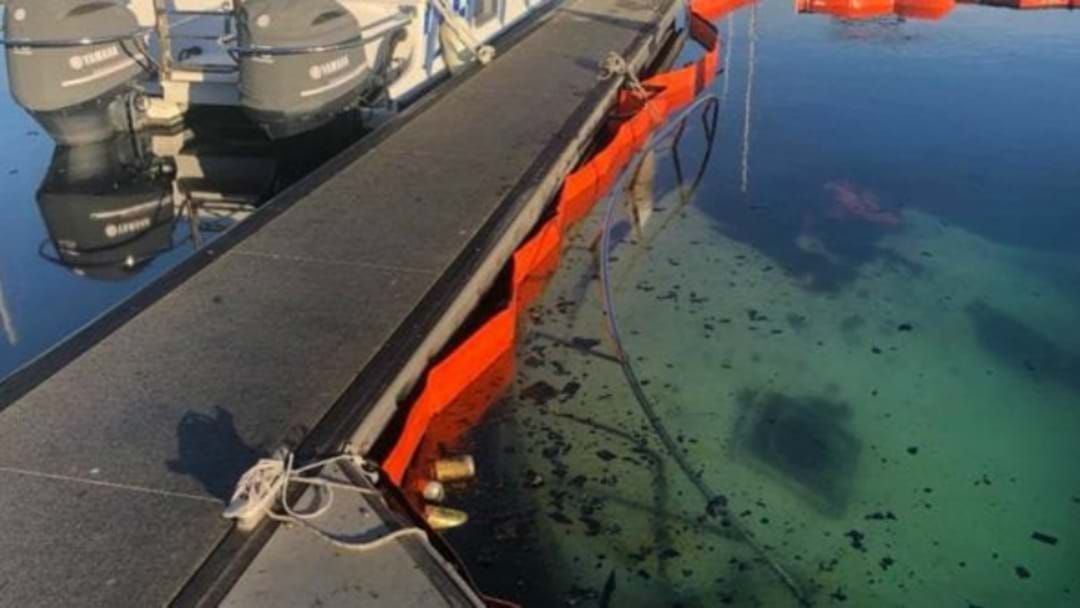 It appears a devastating fire which tore through several cruisers at Nelson Bay's D'Albora Marina was deliberately lit.

Three boats were destroyed, with two sinking to the bottom after fire broke out at 2:45am.

Police are treating the blaze as suspicious, with the Marina still a crime scene.

Booms are in place around the sunken boats to stop diesel leaking into the bay.