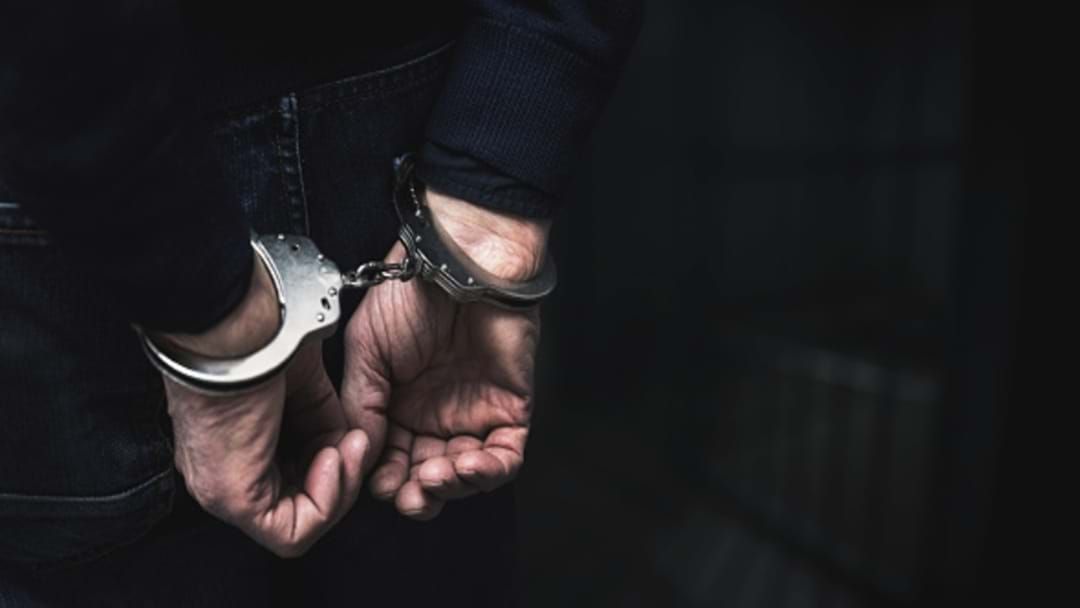 Two men have been arrested and once charged over the fatal hit and run in Melbourne's south-east earlier this week.

44-year-old traffic worker and beloved father, Timmy Rakei, tragically died after being struck by a red Holden at Carrum Downs on Tuesday morning, while his colleague Shaun Kilmartin, 38, was taken to hospital. with life-changing injuries.

The two workers were cordoning off a portion of road near Lats Ave about 7.15am when the hit and run occurred.

Victoria Police released a statement on Thursday night confirming detectives have charged a 25-year-old man accused of being behind the wheel of the Holden SUV that struck the two workers.

The Carrum Downs man has been charged with a number of offences, including driving while disqualified, reckless conduct endangering life, and driving in a dangerous manner while being pursued by police.

Meanwhile, a 30-year-old man, of no fixed address was arrested at a Boundary Road factory, also in Carrum Downs, and will be interviewed by detectives from the Major Collision Investigation Unit on Friday at the Frankston Police Station.

Suspected of being the alleged driver who collected the accused, he was charged last night with offences including being an accessory and driving while disqualified.

CCTV caught the alleged driver fleeing the scene on foot and making a phone call, presumed to be his accomplice who collected him in a Commodore.

Police have urged anyone with information to contact Crime Stoppers.