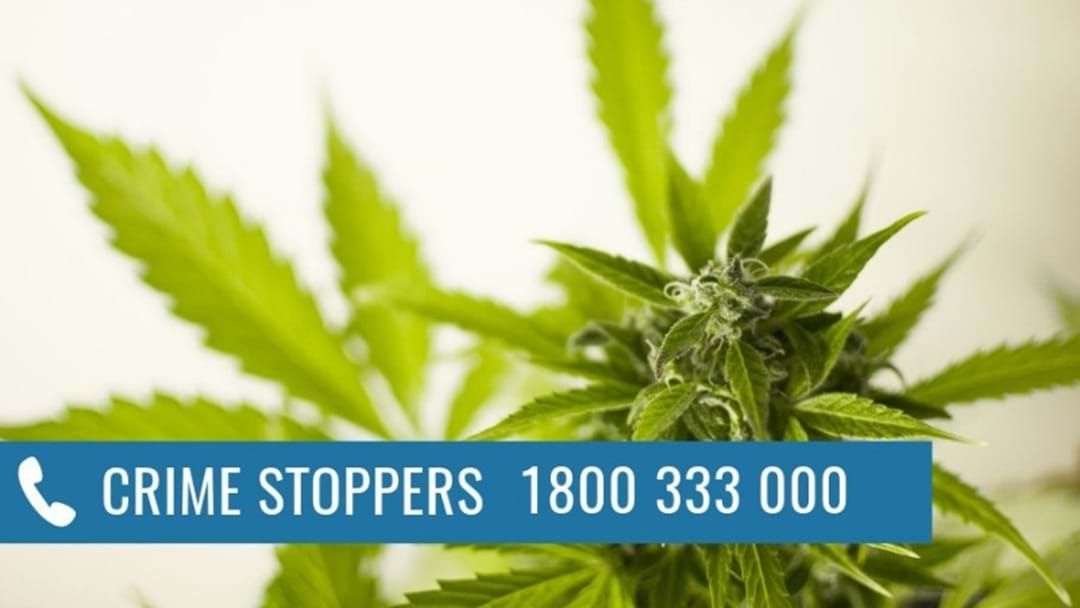 Two men have been arrested and over three hundred cannabis plants have been seized after the Shepparton Divisional Tasking Unit executed drug warrants in Kialla, Mooroopna and Moe.

Investigators executed a warrant on Gordon Drive, Kialla at 2:30 yesterday afternoon, where they allegedly located over one hundred mature cannabis plants growing in a sophisticated hydroponic set-up.

A 40-year-old Sunshine man was arrested at the address, charged with trafficking and cultivating a commercial quantity of cannabis.

He was remanded overnight and was expected to appear at the Shepparton Magistrates’ Court this morning.

A second warrant was executed on a Mooroopna house on Kalimna Drive just after 7am where officers located approximately 100 mature plants.

No arrests were made at the Mooroopna address.

As part of the operation, a third warrant was executed in Moe by Morwell Divisional Response Unit officers on a Rubery Street address this morning where approximately 130 cannabis plants were allegedly located.

Officers arrested a 23-year-old Sunshine man at the address who is currently being interviewed by police.