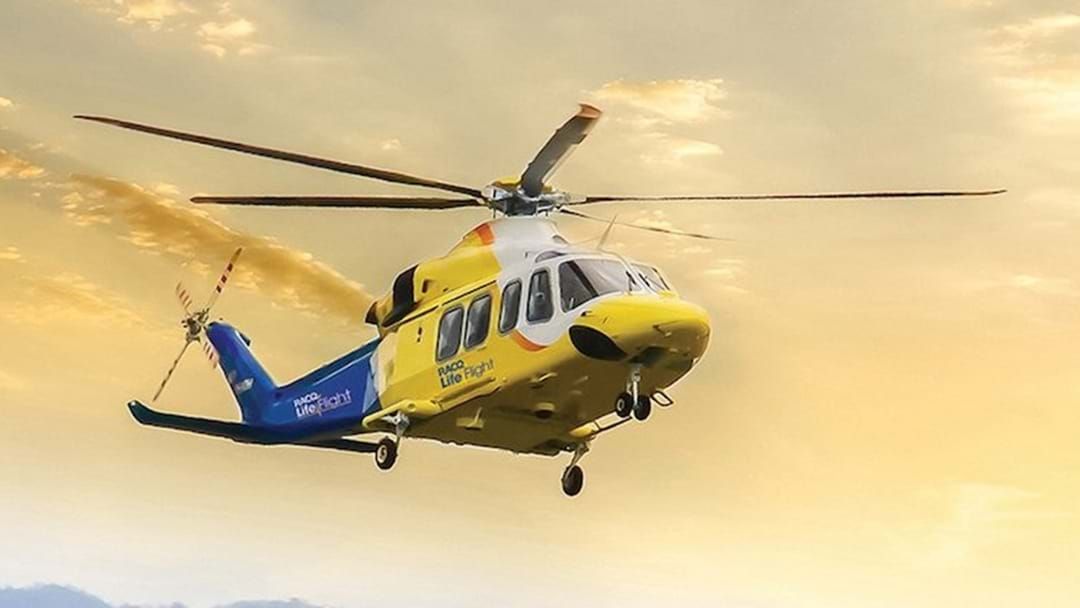 Toowoomba's LifeFlight Rescue helicopter has been hit by two more laser strikes in one night.

This follows four previous attacks on the two Toowoomba-based aircraft, in the past week.

Despite a strong media and police campaign alerting the public of the dangers to rescue crews and patients, the LifeFlight Rescue helicopter was again victim to a laser strike on Tuesday night, just before 10pm and another on Wednesday morning around 2am.

LifeFlight's Director of Aeromedical services, Brian Guthrie, said he's extremely disappointed in the latest attacks, which happened while the chopper was flying over Glenvale.

"Shining a laser at an aircraft, in the dark, illuminates the whole cabin and can seriously impair vision.

"Our dedicated pilots, air crew officers, doctors and paramedics have been hugely affected by this illegal behaviour," he said.

Thankfully, there were no patients on board, on the last two occasions.

"We're just asking the Toowoomba public, if you notice the behaviour, or know anything about these attacks, please report it," Mr Guthrie said.

"You never know when it could be you, or a loved one, desperately needing aeromedical care from LifeFlight."

The laser strikes have been reported to the Civil Aviation Safety Authority, local police and air services Australia.

Laser strikes are an offence under the Civil Aviation Act – Sect 24 (1), being ‘interference with crew or aircraft’.

This offence is punishable by up to two years imprisonment.

The first was reported just after midnight on Wednesday 10 April, the second at 6:30pm that night.

On Monday 15 April LifeFlight rescue crews were struck again, firstly around 6pm, then the second LifeFlight helicopter was targeted around 11pm.

The laser strikes occurred while the aircraft were flying over Glenvale.