Four contacts have been identified 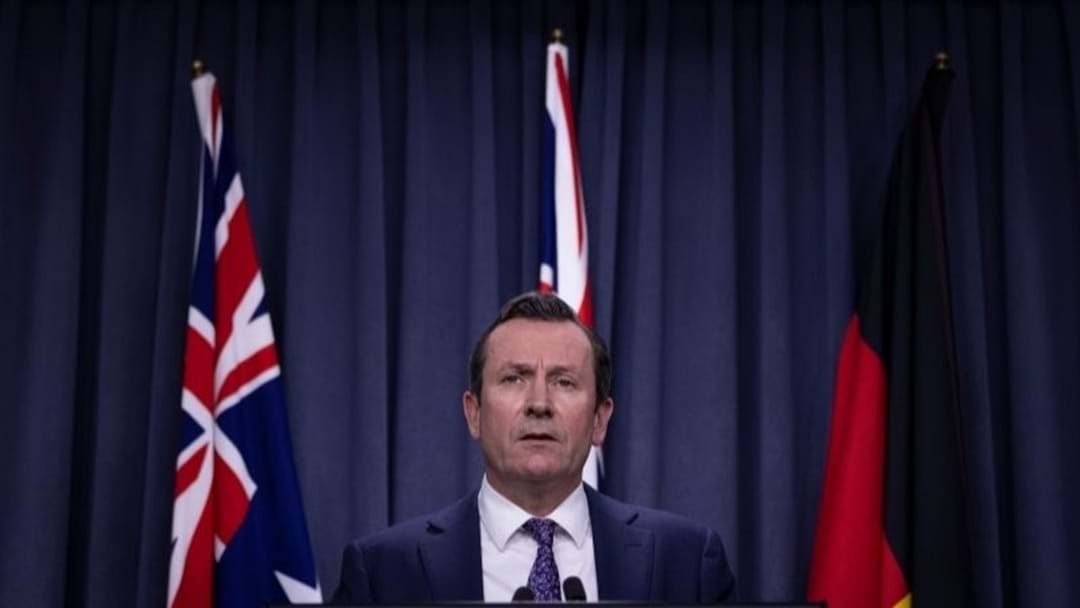 The two truckies travelled into WA from NSW and have so far come into contact with four people.

The 29-year-old and the 23-year-old drivers has completed a routine test in NSW on Wednesday before travelling to WA via South Australia and Victoria.

The pair only received their positive test results Friday morning.

Both men had reportedly had their first vaccine and were believed to have been wearing masks while outside their truck.

On their way to Kewdale in Perth, the two men stopped a Norseman service station, the Yellowdine Roadhouse and at the SA/WA border crossing.

All four people the men came into contact with have been sent into quarantine.

Premier Mark McGowan said the close contacts are being observed and the risk is believed to be “very low”.

“The people in question obviously interacted in the course of the last day or so with these two truck drivers, so there’s no prospect that they could be infectious because it takes a little period of time for the virus to develop in your system,” he said.

The men alerted their employers as soon as their results were received, to which WA health was then alerted to the situation.

Both men are quarantining at the Westin Hotel in the Perth CBD and are only suffering from mild symptoms.

The Premier said they are closely monitoring the situation to ensure it does not escalate and emphasised that the truck drivers had done “nothing wrong”.

“We were able to take action very quickly,” he said.

“We’ve always known that Covid could seep into Western Australia at any time. That is why we have constantly been modifying our border arrangements with other states.”