Quarter of the island burnt. 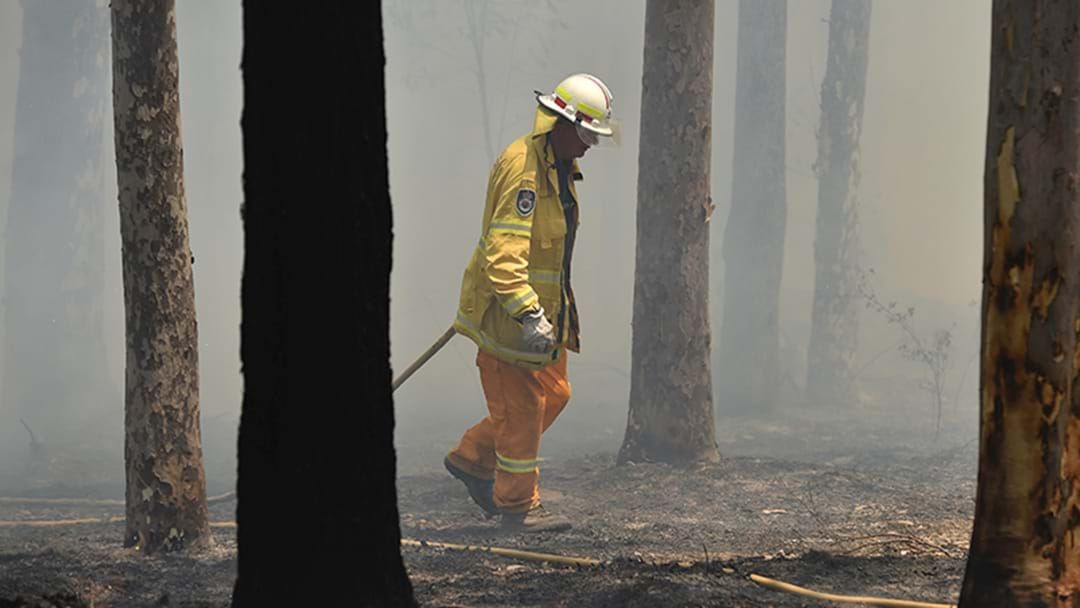 Two people have died in a bushfire on Kangaroo Island.

The fire, which broke out late in December, broke out further on Friday due to extreme weather conditions, breaching containment lines.

The bushfire has ravaged large parts of the island, with the entire island either under a watch and act warning or advice.

"Very sad that we have heard two people have died in the fires," SA Premier Steven Marshall said.

"The forensic team from SAPOL [South Australia police] is on its way, as we have more information we will make it known.

"At the moment the focus is on informing next of kin, our hearts go out to the family of those people that have been affected."