Sydney NewsTwo Shot, One Attacked With Axe In Sydney's West

Two Shot, One Attacked With Axe In Sydney's West 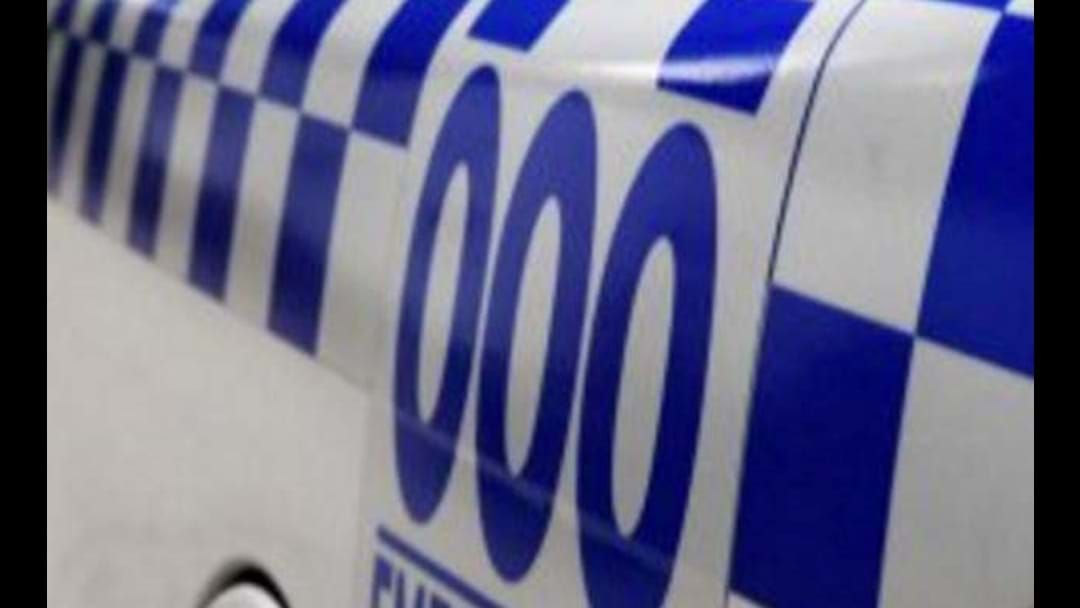 A man has been shot by police following a violent home invasion involving a gun and an axe in Sydney's west left two people in hospital.

Emergency services were called to a property in Blacktown about 4.45am on Thursday and found a man with a gunshot wound to his thigh and another with head injuries caused by an axe.

Both were taken to Westmead Hospital with non-life threatening injuries.

Police later confronted a man - who was armed wth a gun - as he was running from the back of the home and shot him in the wrist.

The 33-year-old was also taken to hospital in a stable condition. He remains there under police guard.

A second man was arrested nearby and is being questioned by police.

"A critical incident team will now investigate all circumstances surrounding the incident, including the discharge of a police firearm," NSW Police said in a statement.